United Wrestling Network Referee Scarlette Donovan made history once again! She made her NEW JAPAN PRO WRESTLING debut on NJPW Strong: Rumble On 44th Street as a Referee in the SWA Championship Match Mayu Iwatani (c) vs. KiLynn King. 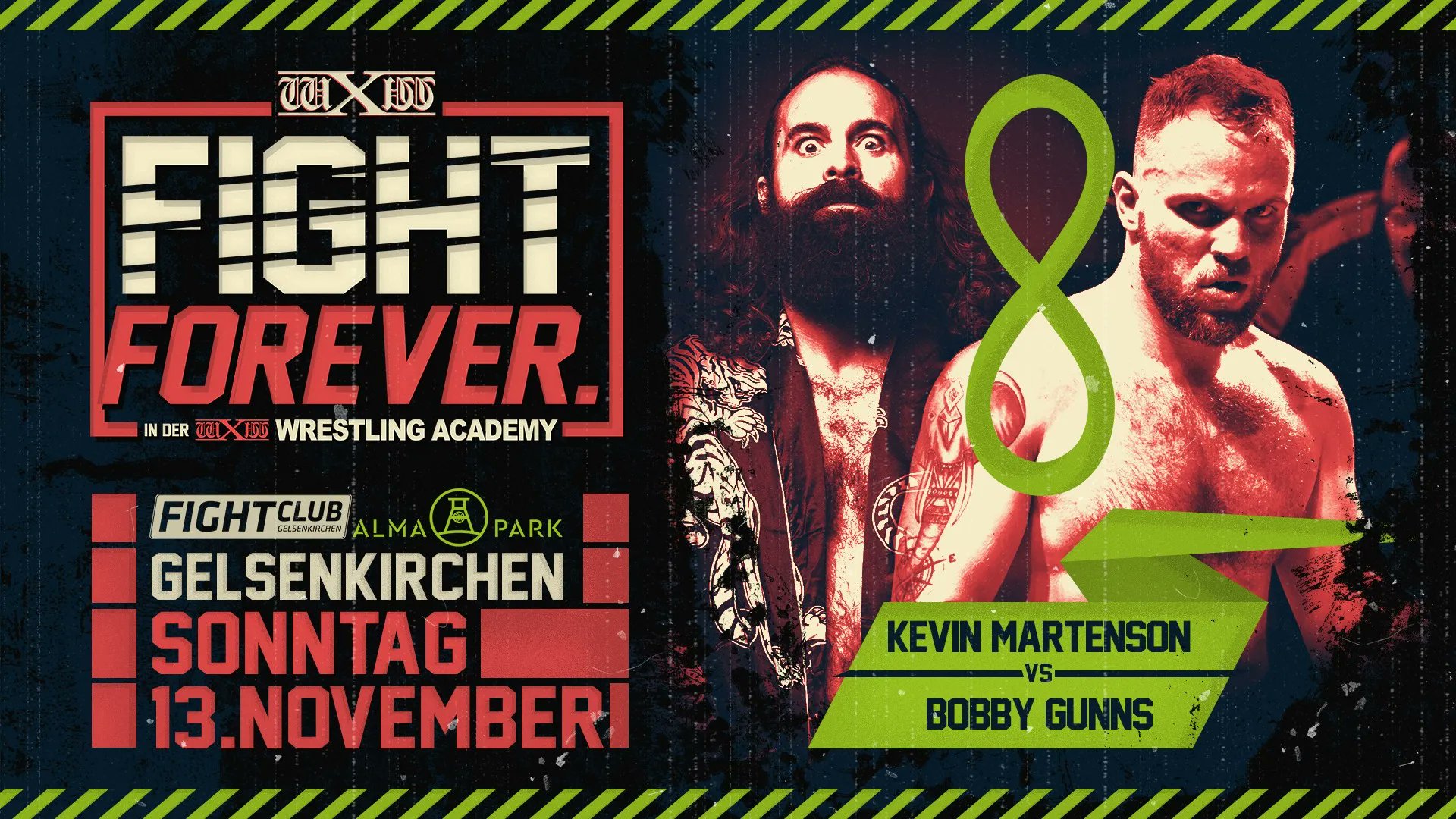 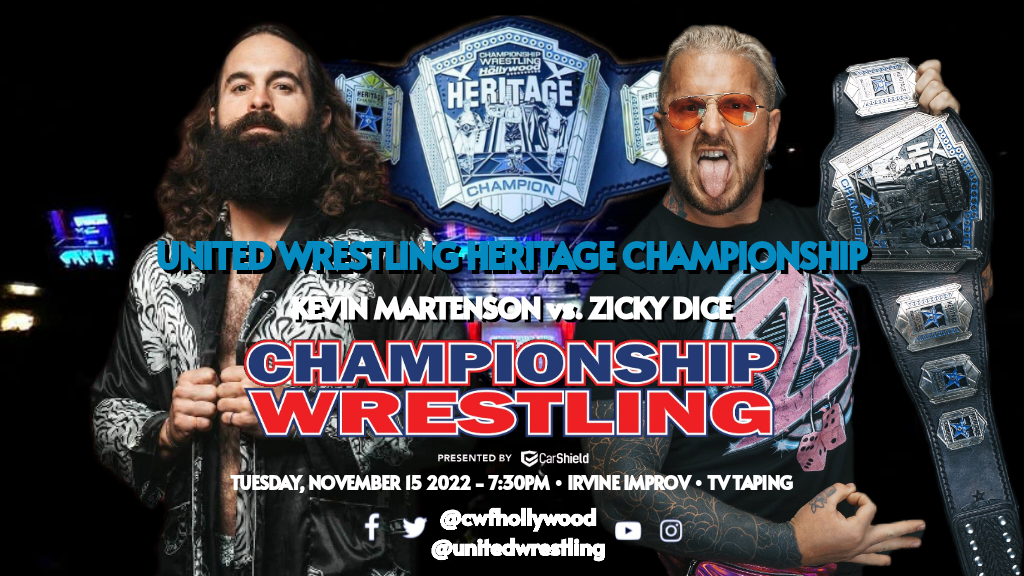 It was also announced that at the TV Tapings we’ll see a rematch from Prime Time Live! Zeda Zhang will finally get her hands on Alex Gracia in a Single Match on Championship Wrestling! 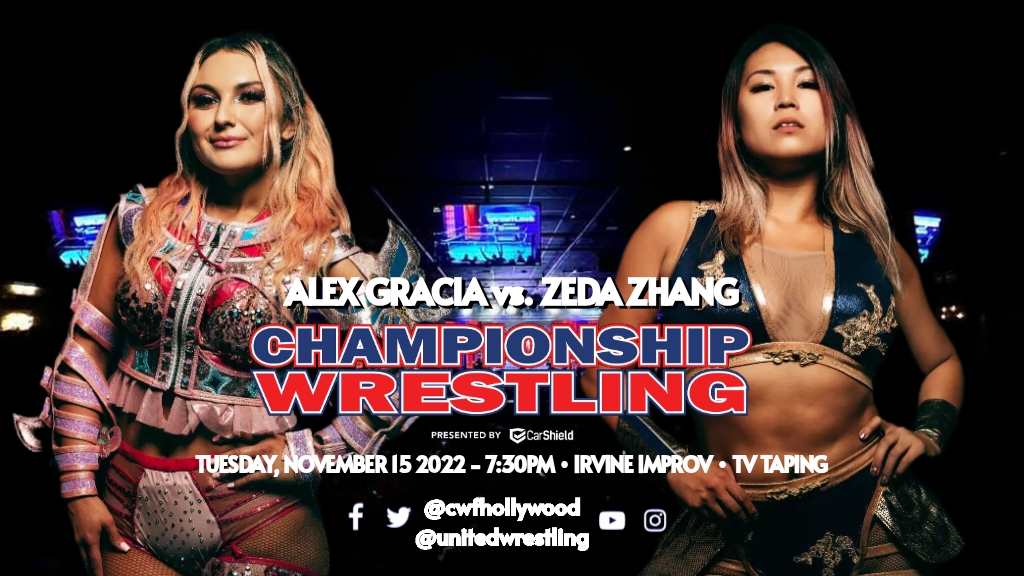 For months Raymond Jazikoff somehow found a way to have the upperhand on The Embassy. Will he do it again? He’ll face Invictus Khash w/ Prince Nana on Championship Wrestling! 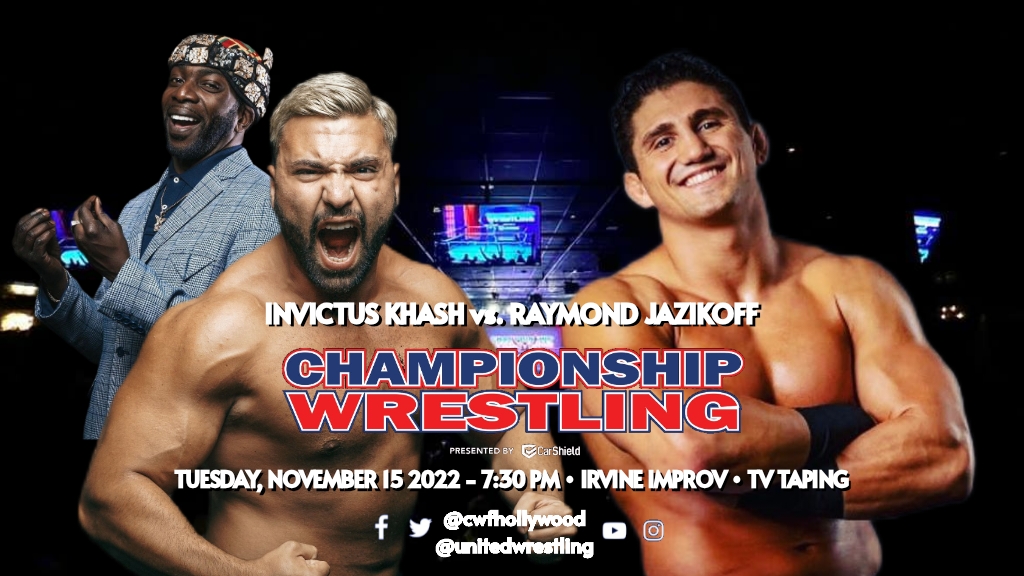 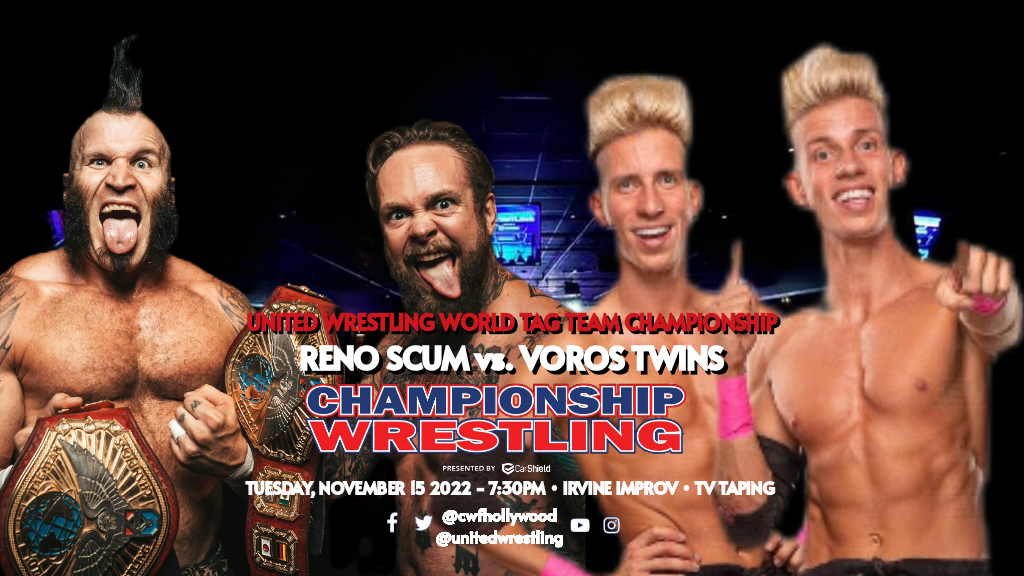