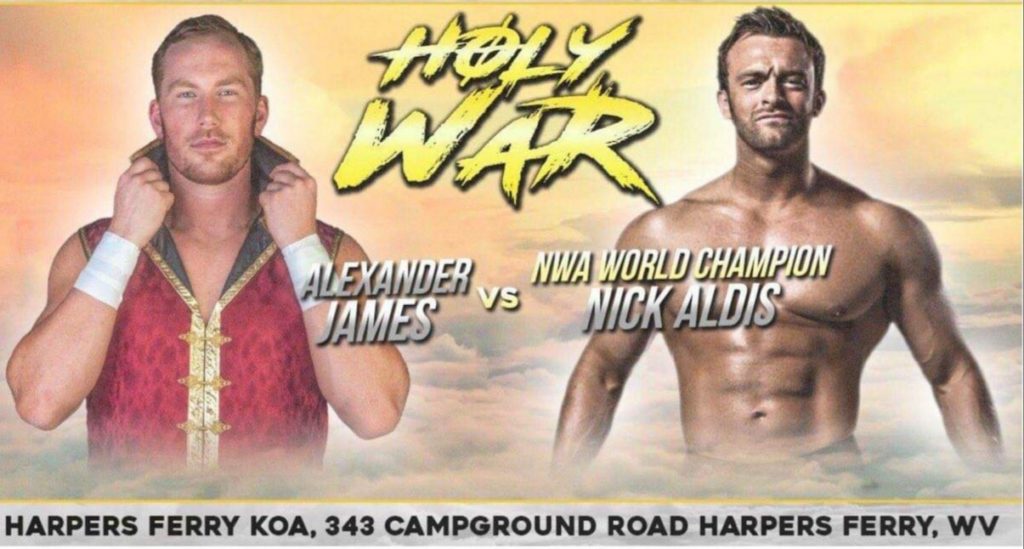 James is a product of Combat Zone Wrestling and was trained by DJ Hyde, Ryan McBride, Rich Swan, and Adam Cole. Alexander James’s tenure with the NAtional Wrestling Alliance started off with former associates in the New Jersey Area, Force 1 Wrestling and Dangerous Adrenaline Wrestling Gladiators.

Although he has competed in many promotions on the East Coast, he has spent a lot of time competing in Europe for WXW where he is also one of their trainers.