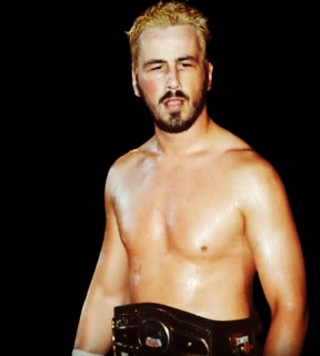 The promotion that tossed the Ten Pounds Of Gold to the floor would end up supplying many future NWA Champions. When Sabu was between deals with ECW, he would become NWA Champion. Following in his footsteps would be “The King of Old School.” By 2000, talent raids on Extreme Championship Wrestling left the cupboards bare. Corino had debuted with the company in 1998. By November 2000, he was their World Champion. Disputes about pay sent Corino packing. He dropped the title to Sandman on his way out the door on January 7th, 2001.

Cashing in on his “Extreme” notoriety, Corino returned to the independents and courted to compete at Joe Price’s NWA Florida. On his second appearance, he would challenge Mike Rapada for the World Title. In March he would begin competing in the Pacific Northwest for ECCW. He would win and lose the NWA North American championship in a span of days. He won the title in North Richland Hills, Texas by defeating Rodney Mack at NWA Southwest. He then the title in Winnipeg to Robby Royce for Ernie Todd’s CWF.

Corino would go on to defend against MINOURI FUJITA, Sabu, Dr. Luther, Pat Tanaka, and more. Corino crisscrossed between the United States and Canada. But his reign came to an end at the hands of Shin’ya Hashimoto. Hashimoto would hurt Corino and he failed to continue in his match. The title was vacated.