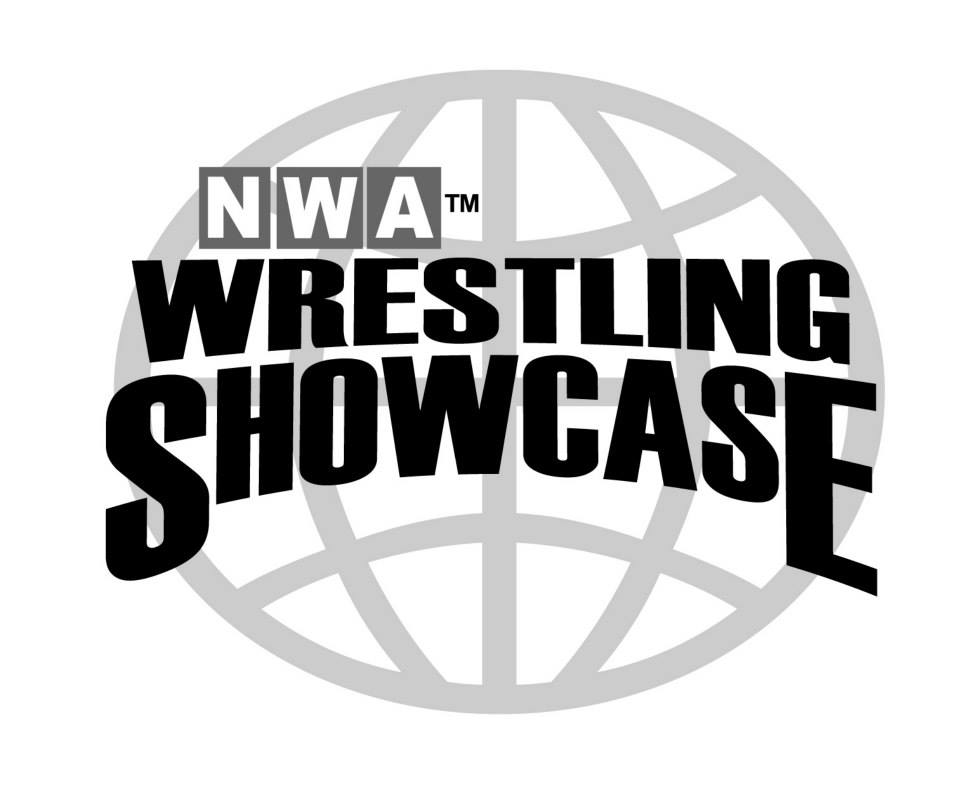 NWA Pro Wrestling Showcase premiered on Wednesday, November 1st 2006 on MavTV at 11PM, not to be confused with the NWA Wrestling Showcase. It was part of a Pro Wrestling/MMA Block that included Ultimate Combat Experience, Deep South Wrestling, and XCW Revolution. The first episode was taped at the New LA Inoki Dojo in North Hollywood, California on October 7th 2006. The series ended in March 2017.