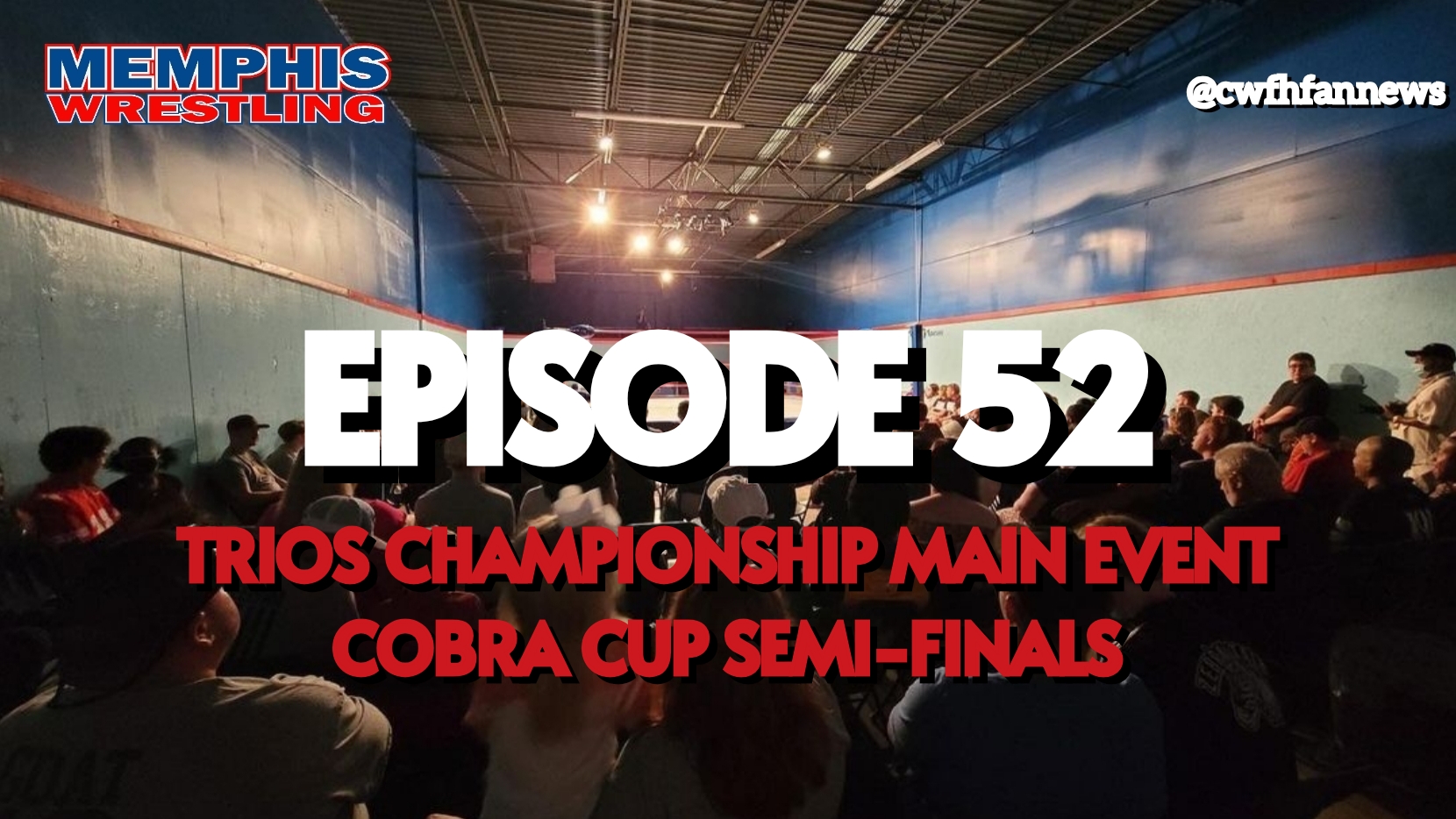 This week on Episode 52 of Memphis Wrestling the Cobra Cup 2022 continues with the Semi-Finals and the Memphis Trios Championship Rings will be on the line! 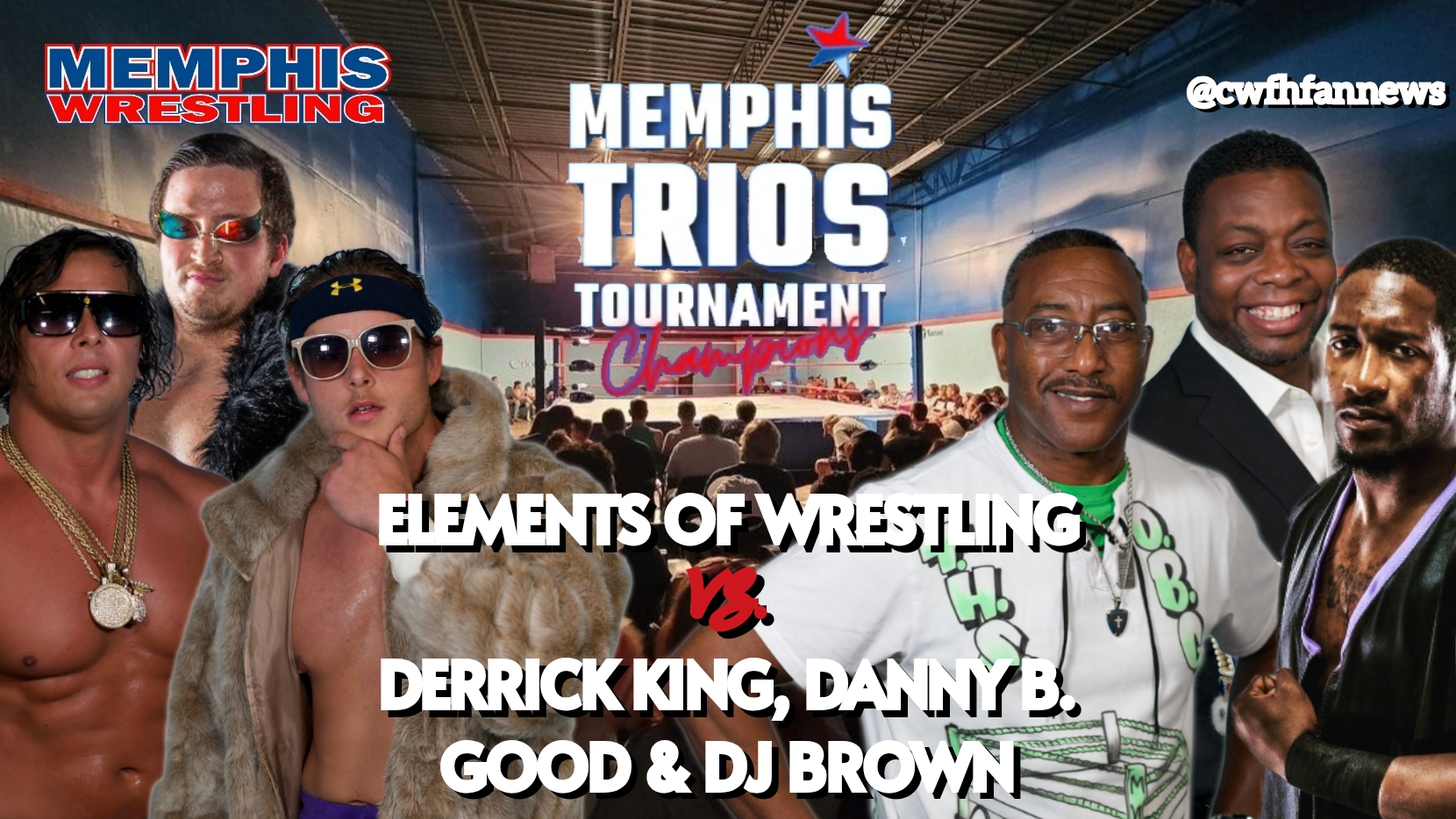 The Elements Of Wrestling are on the hunt for the Memphis Trios Championship Rings for a while now and this week they will finally have their opportunity! Colton Cage defeated Danny B. Good in the Cobra Cup 2022 Round One match to earned the Elements of Wrestling a Championship Match. Also: Derrick King hasn’t been in a good mood since it has been announced that Tiger Joe will return to Memphis Wrestling the upcoming weeks! Will we see new Champions? 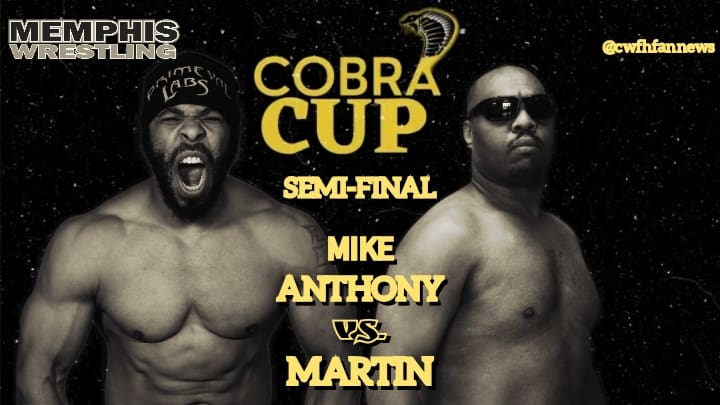 Martin shocked Memphis Wrestling when he finally defeated “Big Swole” Justin Cole in the first Round thanks to a distraction by The Posse. Can he do it again? His opponent: Mike Anthony! The Genetic Nightmare defeated Atlanta’s David Ali in the fantastic Round One Main Event last week. Mike Anthony will do anything to get another Memphis Wrestling Heritage Championship! 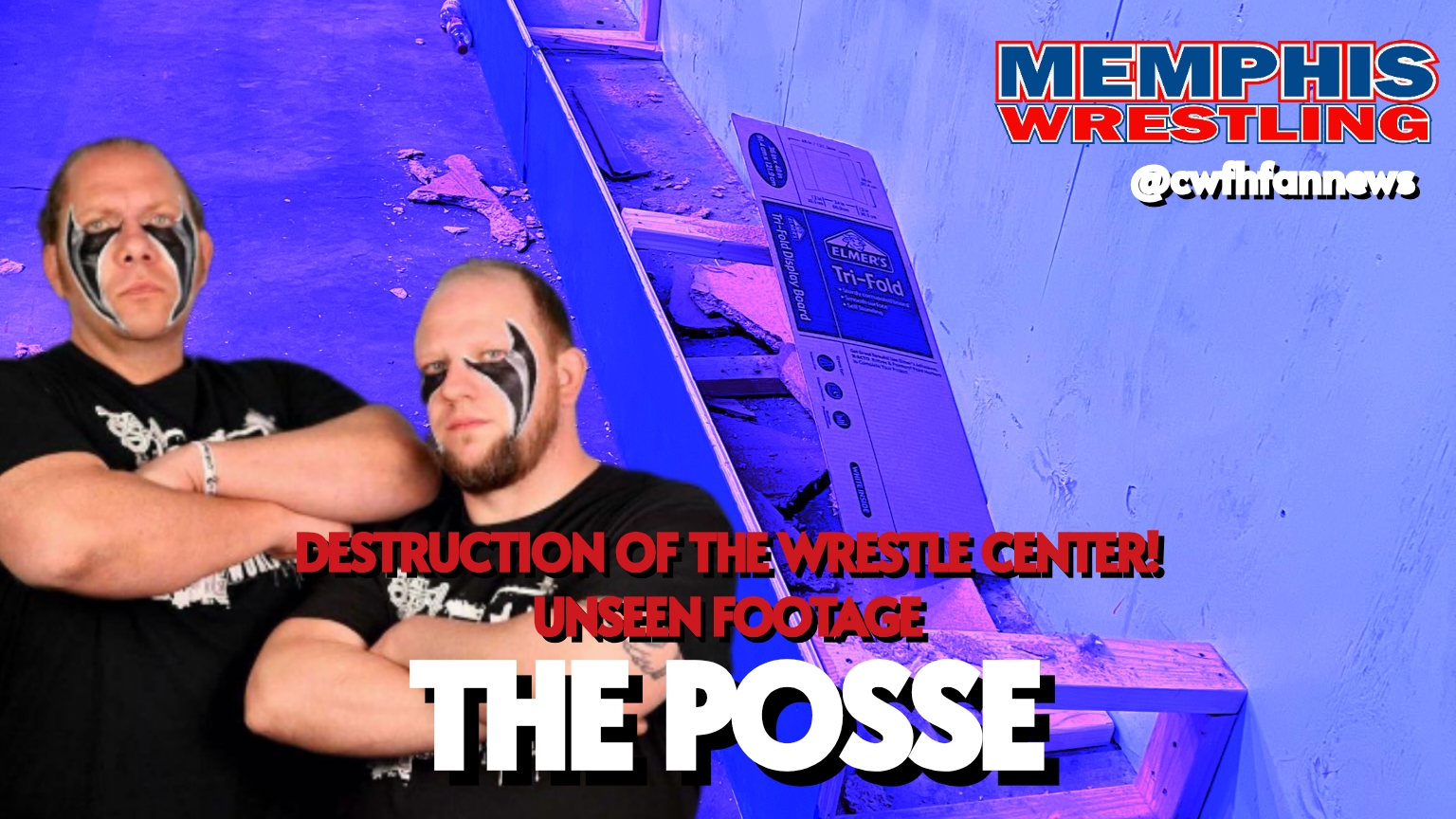 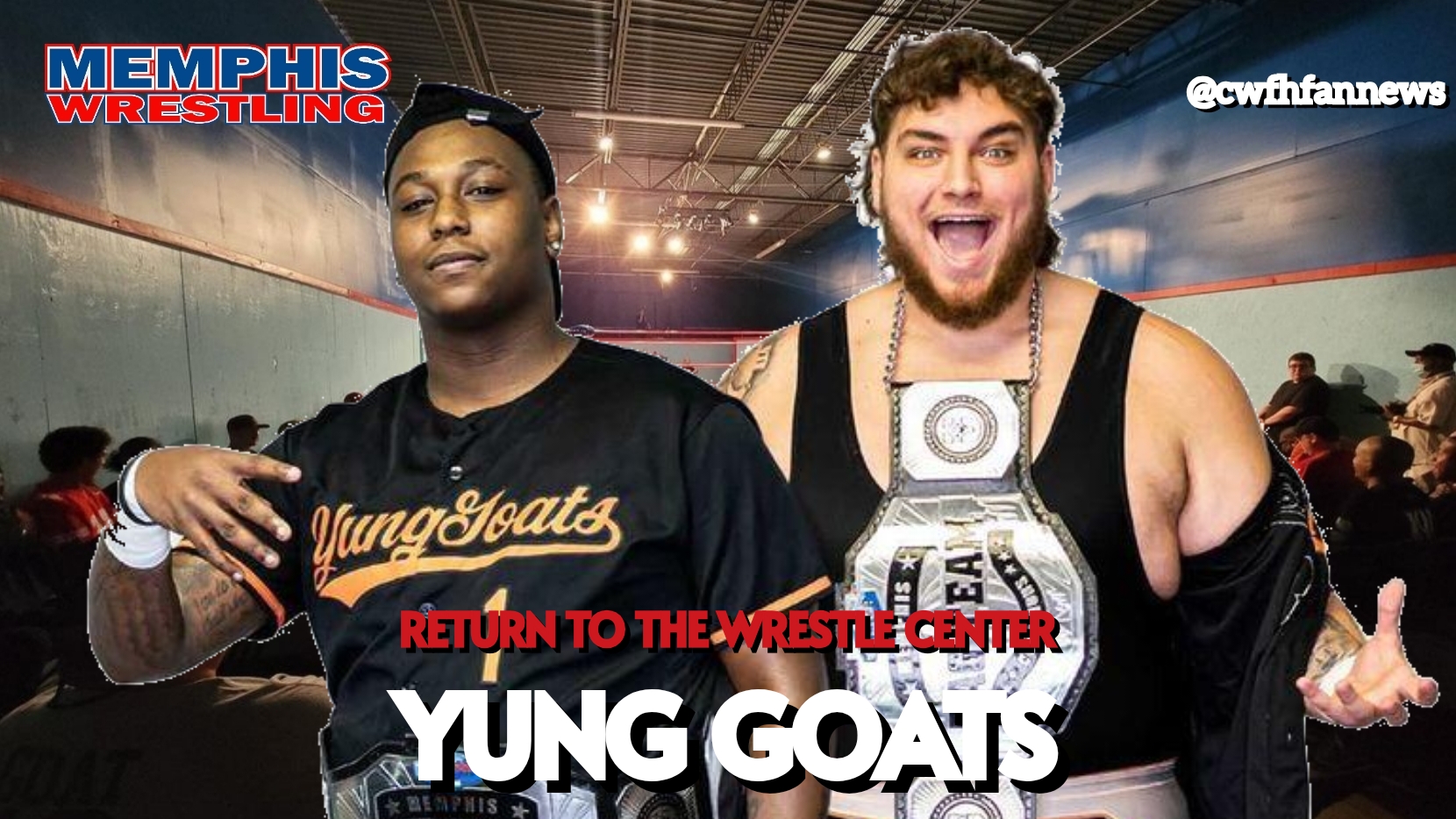 The Memphis Wrestling Tag Team Champions The Yung Goats will be in the WrestleCenter to adress the situation with The Posse! 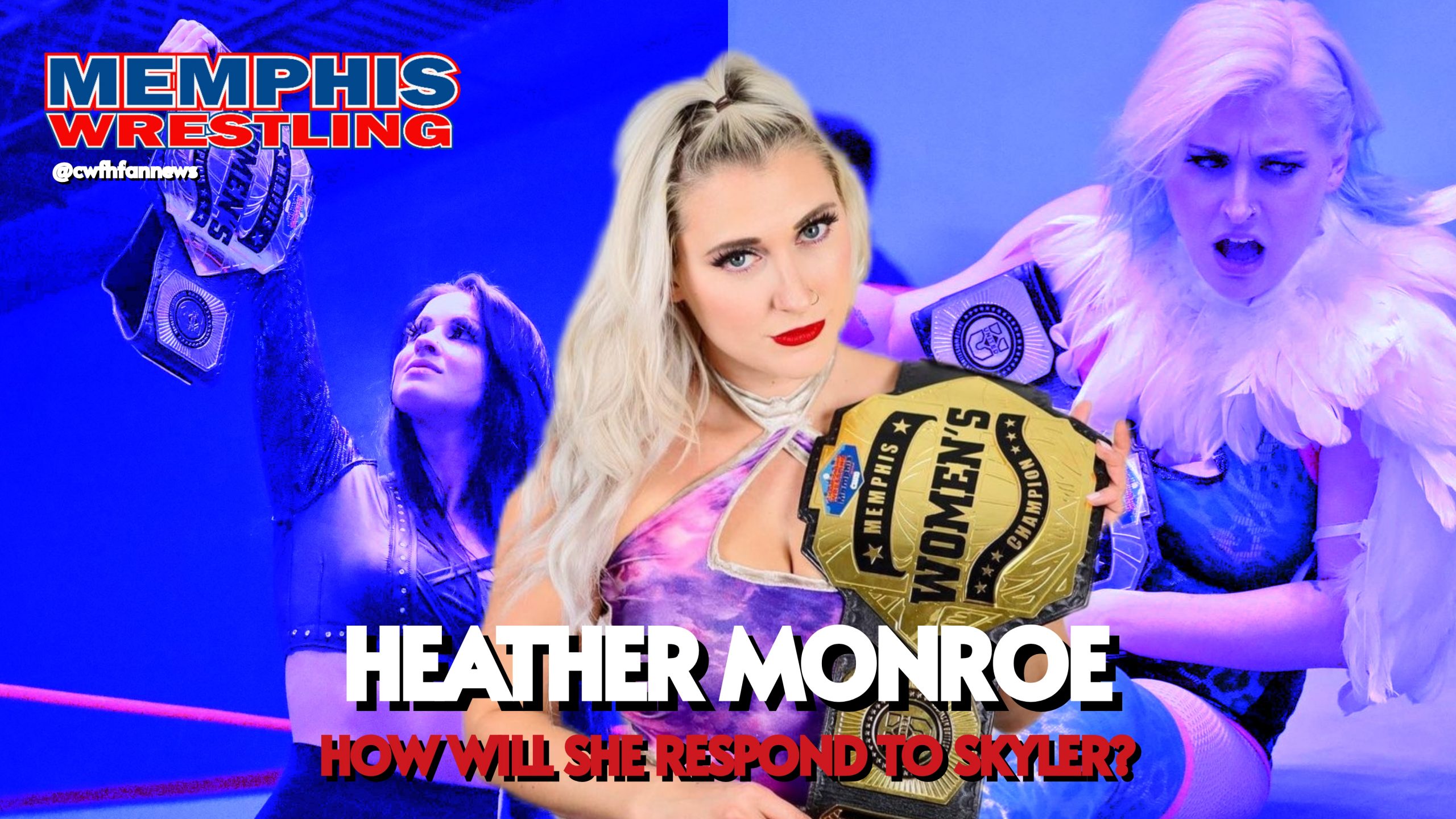 Memphis Wrestling Women’s Champion Heather Monroe is furious after getting knocked out by Skyler last week. What will the Killer Bae has to say this week on Memphis Wrestling? 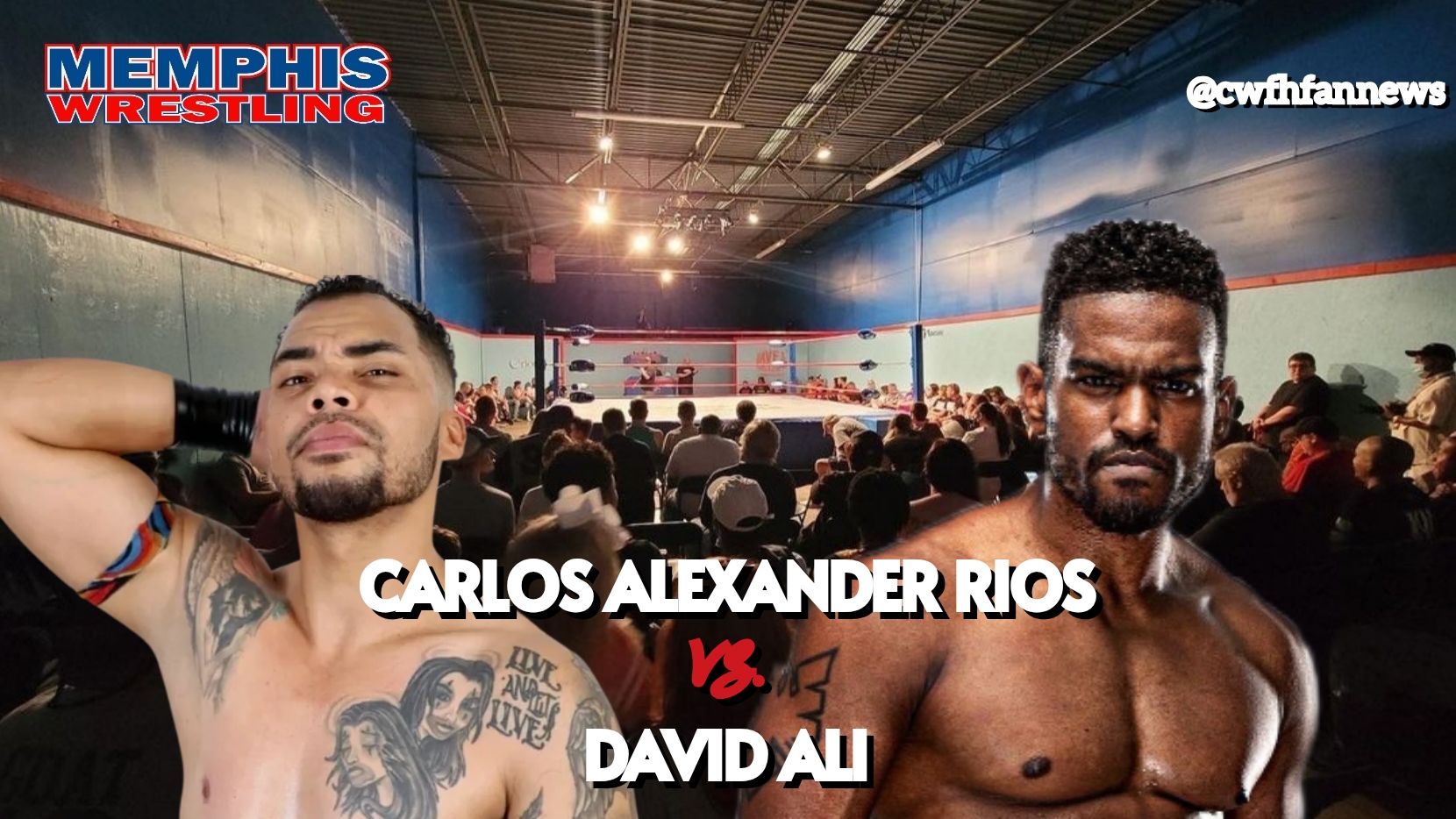 David Ali & Carlos Alexander Rios had great performences in the first Round of the Cobra Cup and will now face each other. 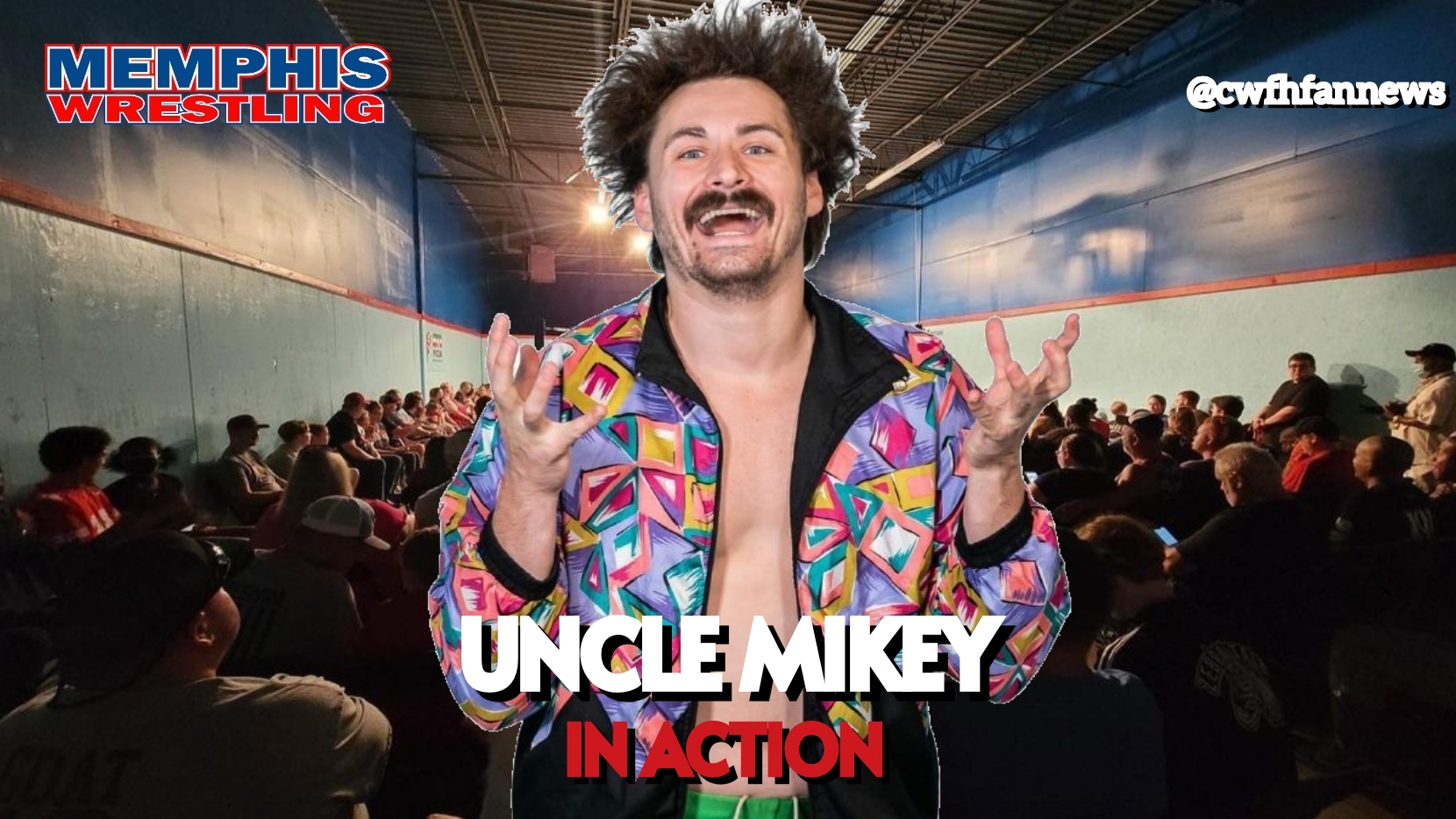 Uncle Mikey is on fire since his big win over Peter Avalon. But the Skimahorns think he can’t do it on his own so this week he trys to show that he can do it on his own against Kid Wrestling.