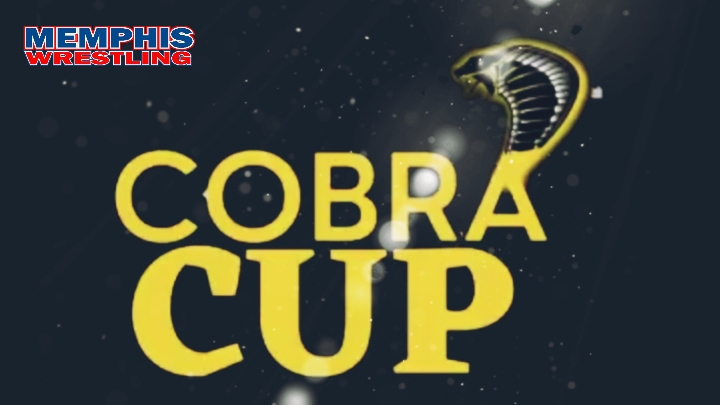 The table of match-ups were already announced. 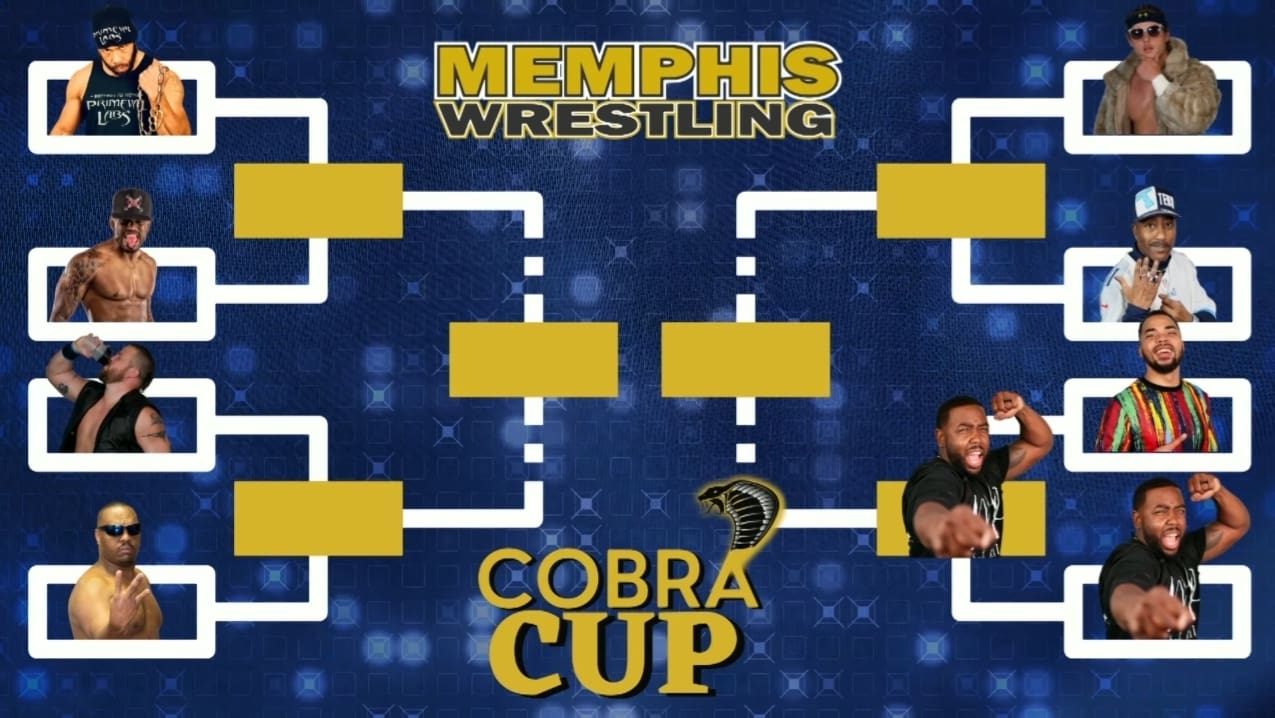 On Episode 50 Action Jackson defeated Carlos Alexander Rios in Round One to advance to the semi-finals. He will face Colton Cage or Danny B. Good.

On Episode 51 we will see 2 Cobra Cup Matches… 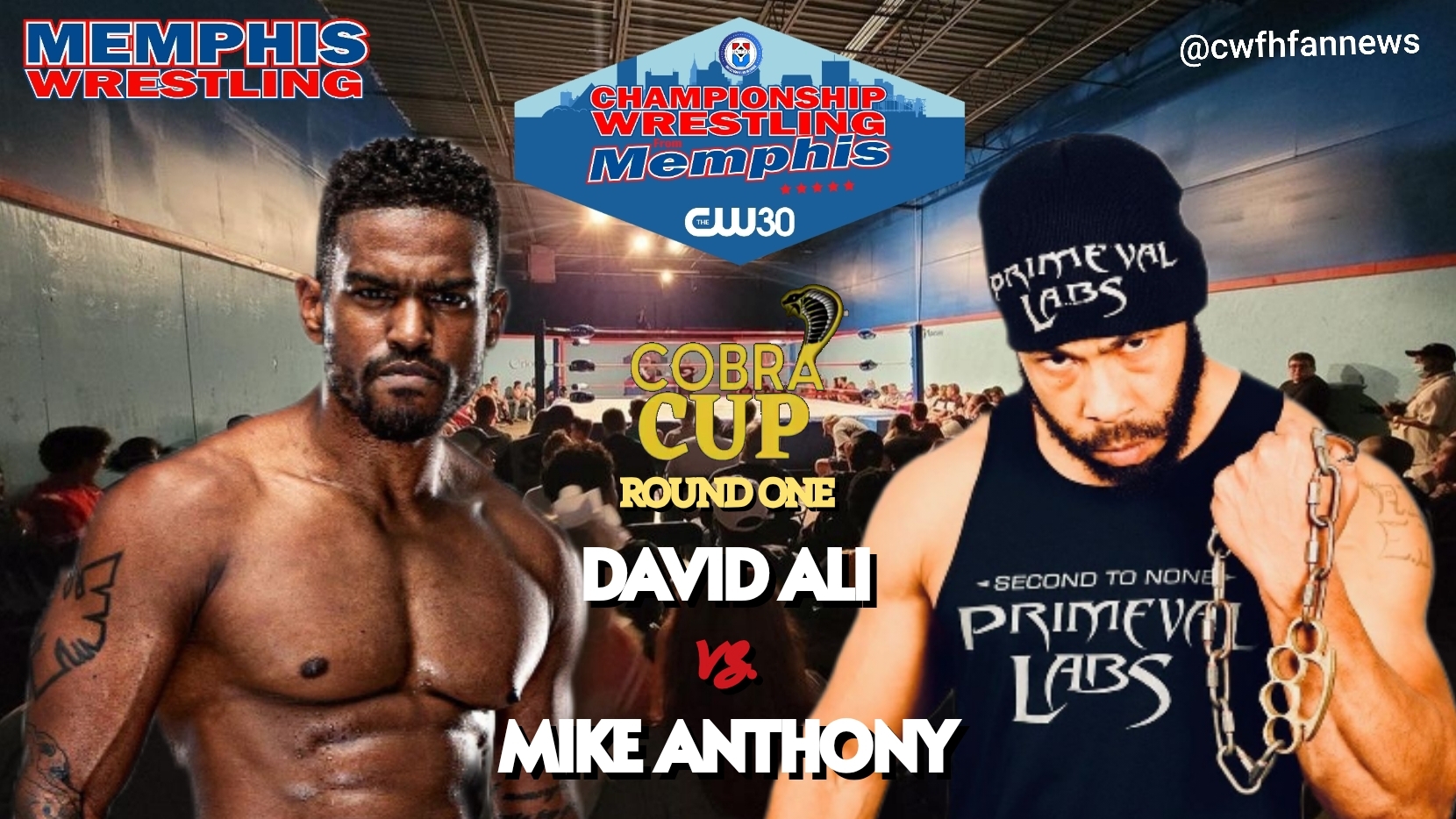 David Ali is known to the United Wrestling Network fans from his time on Championship Wrestling From Atlanta. He defeated names like AEW’s Tony Nese, IMPACT Wrestling’s Manny Lemons & NWA’s Sal Rinauro. He is one of the top talents in Atlanta.

Mike Anthony – one of the top names in Memphis – is looking to be back in the title picture after losing the No Rules Match vs. “The Gunshow” Brett Michaels for the Memphis Wrestling Heritage Championship at Grind City Rumble . With the Cobra Cup he could get closer to another title opportunity. 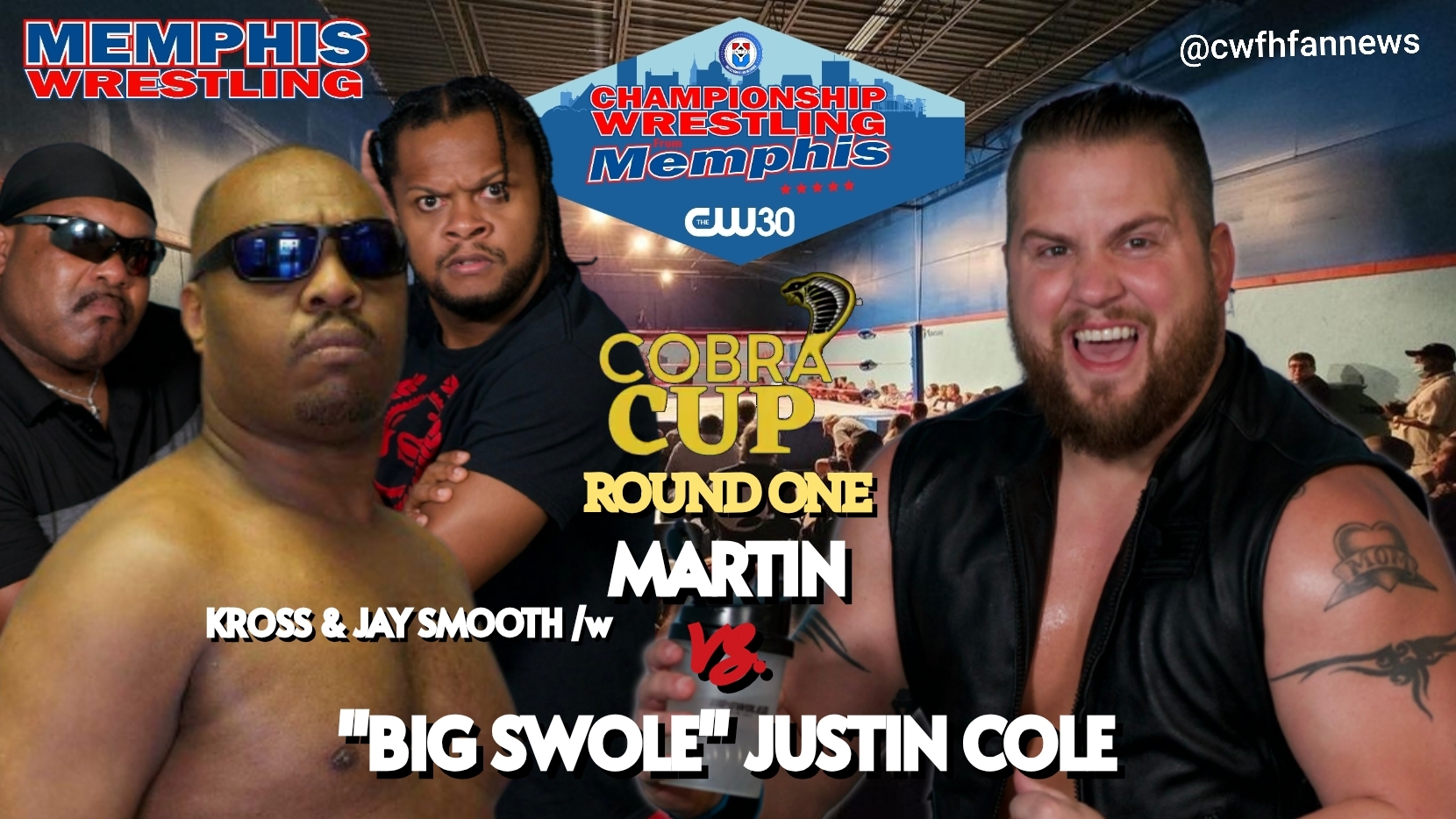 This rivalry has been going on since October when “Big Swole” Justin Cole started his “Body Slam Cancer” campaign. Martin, Kross & Jay Smooth were at the very end of this campaign and suffered a lot of losses thanks to Justin Cole. Will Martin upset Big Swole this time?

The winner of those two matches will face each other in the Cobra Cup Semi-Finals. Who’ll advance? Find out this Saturday at Noon on Championship Wrestling From Memphis!