Memphis Wrestling just announced that on theit May 1st TV Taping it’ll be K Toomer vs. IMPACT WRESTLING’s own Rhino! 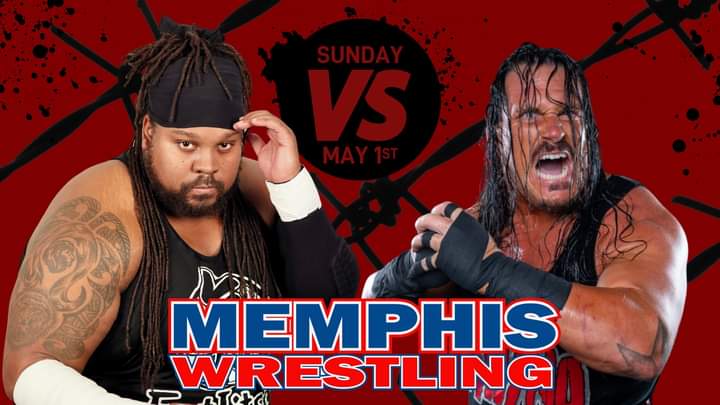 Rhino made his last appearence on Memphis Wrestling at Episode 54 when he delievered multiple Piledriver o Derrick King in the Main Event!

K Toomer has been on a roll as of late since losing to Austin Lane with victories over against the likes of Grind City Rumble Runner-Up Uncle Mikey.

Who’ll win this massive bout on May 1st? Tickets are on sale now!