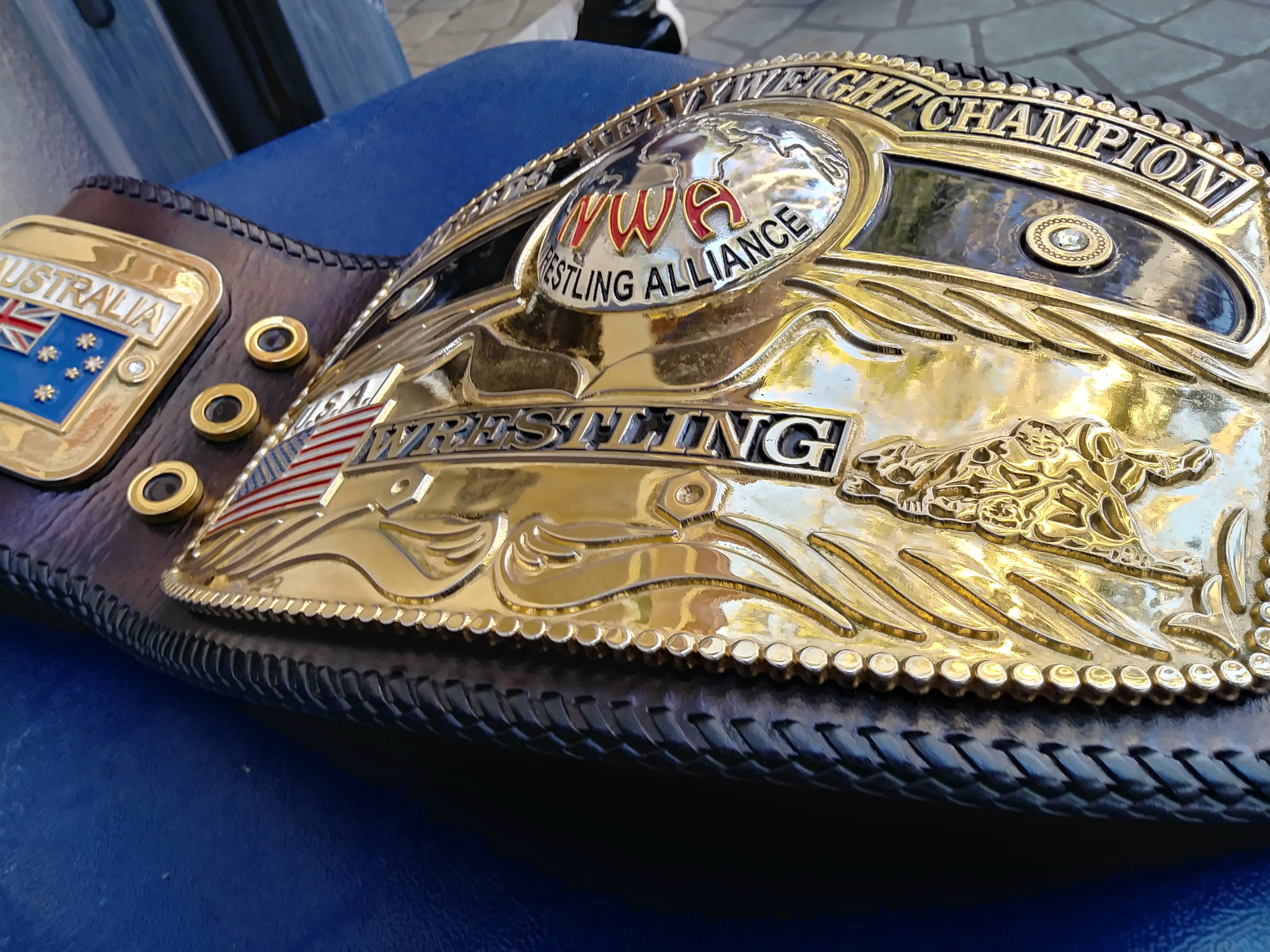 Nick Aldis makes his long-awaited debut for Championship Wrestling from Arizona.  No opponent has been announced yet.  The last time the National Treasure was scheduled to defend the NWA Worlds Heavyweight Championship against “Producer” Peter Avalon.  Due to scheduling conflicts, Aldis wasn’t able to be in attendance.  However, in his absence the former champion Tim Storm appeared.  Avalon’s frustration about being denied a title match let to a feud between Storm and Avalon.  Aldis’ opponent has yet to be announced.