Serena Deeb vs. Rhio | The Buy In 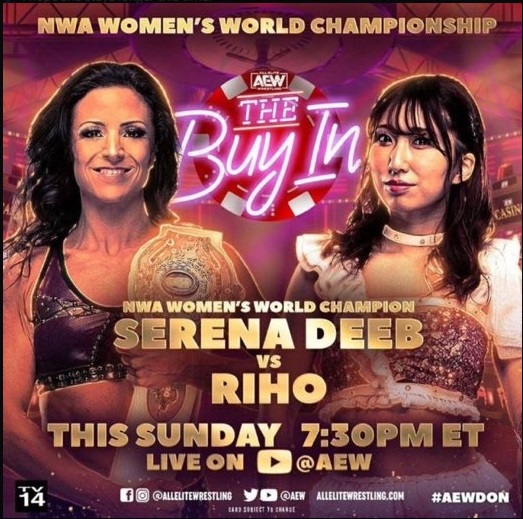