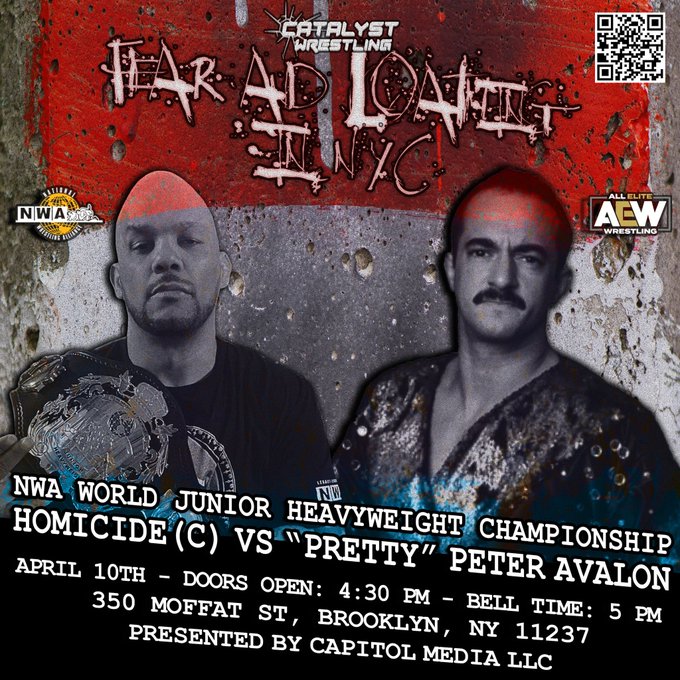 Peter Avalon is no stranger to the NWA. Having spent years competing under the NWA Hollywood Banner. Avalon last appeared for the NWA at the 70th Anniversary show when he lost to Tim Storm, in a Kiss My Foot Match. Technically, Peter Avalon is still promised a NWA Worlds Heavyweight Championship Match.