NWA Woman’s Championship to be defended in Alaska 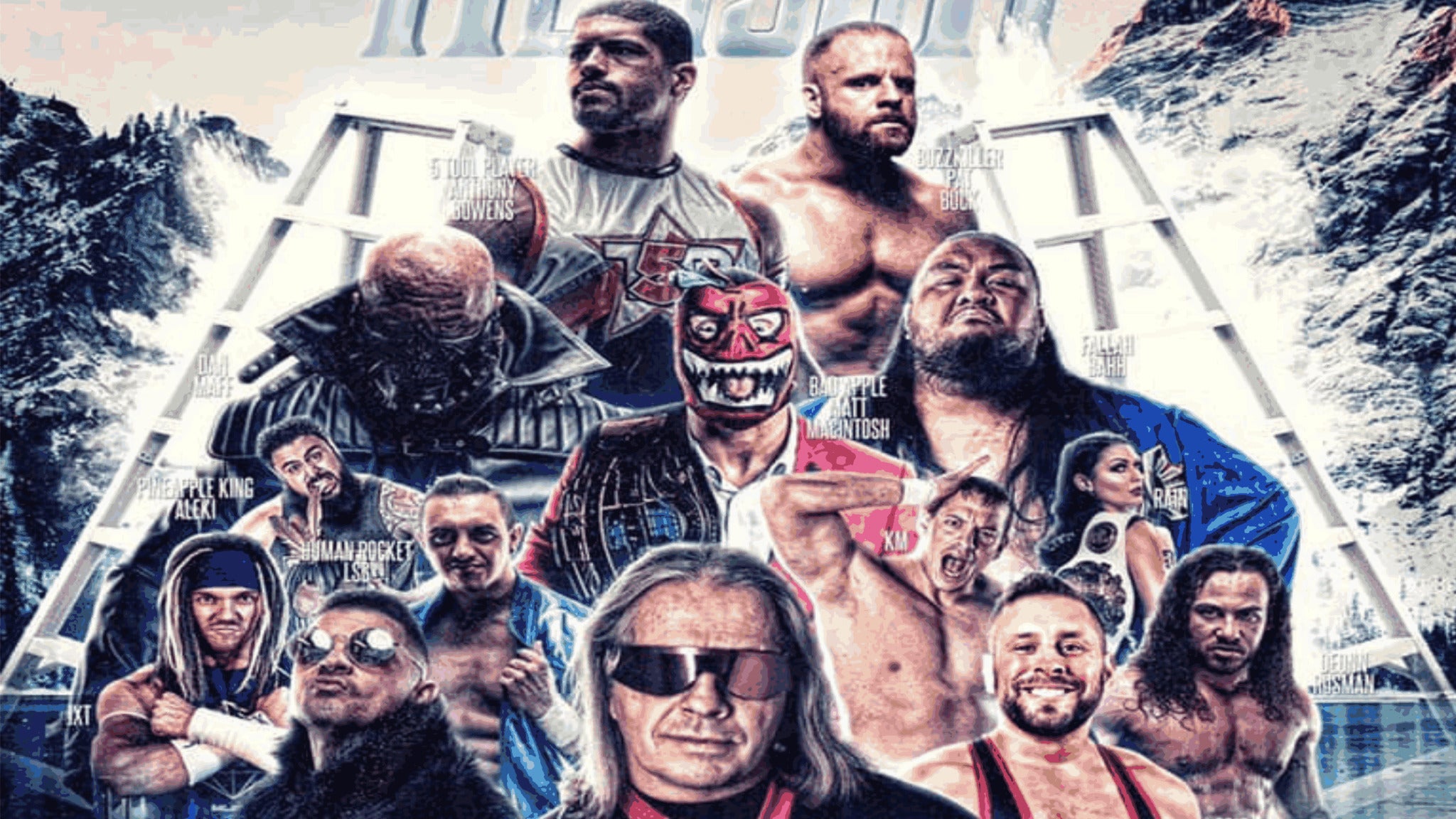 Allysin Kay has yet to defend the Woman’s Championship on NWA POWERRR, but is slated to be a part of all three nights of NWA action in Atlanta kicking off with NWA Into the Fire, although no opponents have been announced yet.

WrestlePro is based out of New Jersey running events up and down the East Coast in New York, Florida, and will be holding their second event in Alaska. Their last show was on April the 6th 2019.  Kaye will also be working for Wrestle Pro on Saturday, November 16th taking on Corrine Mink in Rahway New Jersey at the Rec Center.  Griffin Park in Fairbanks, Alaska.