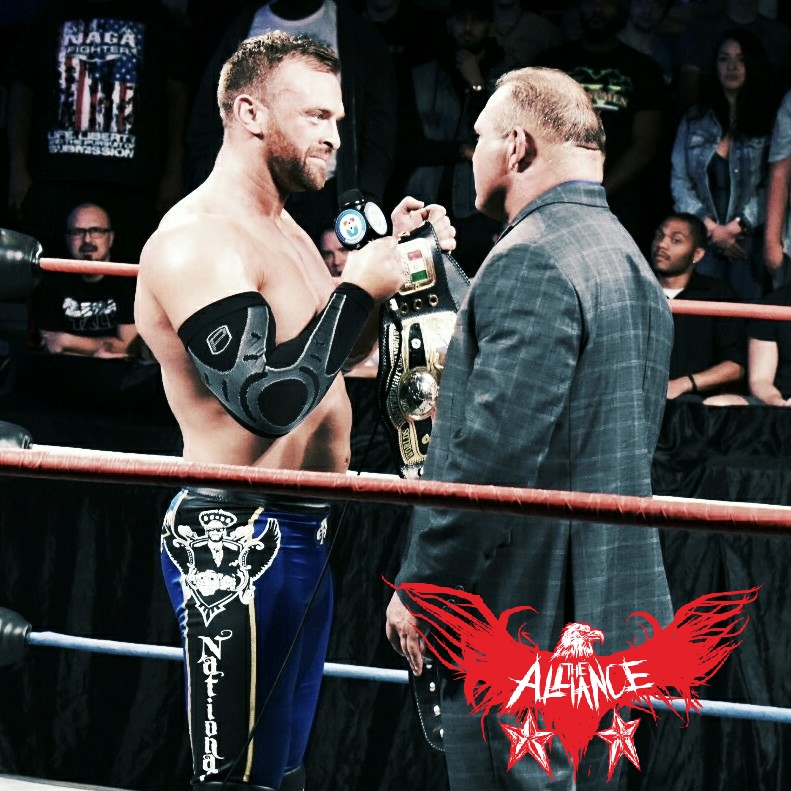 Plus so much more.