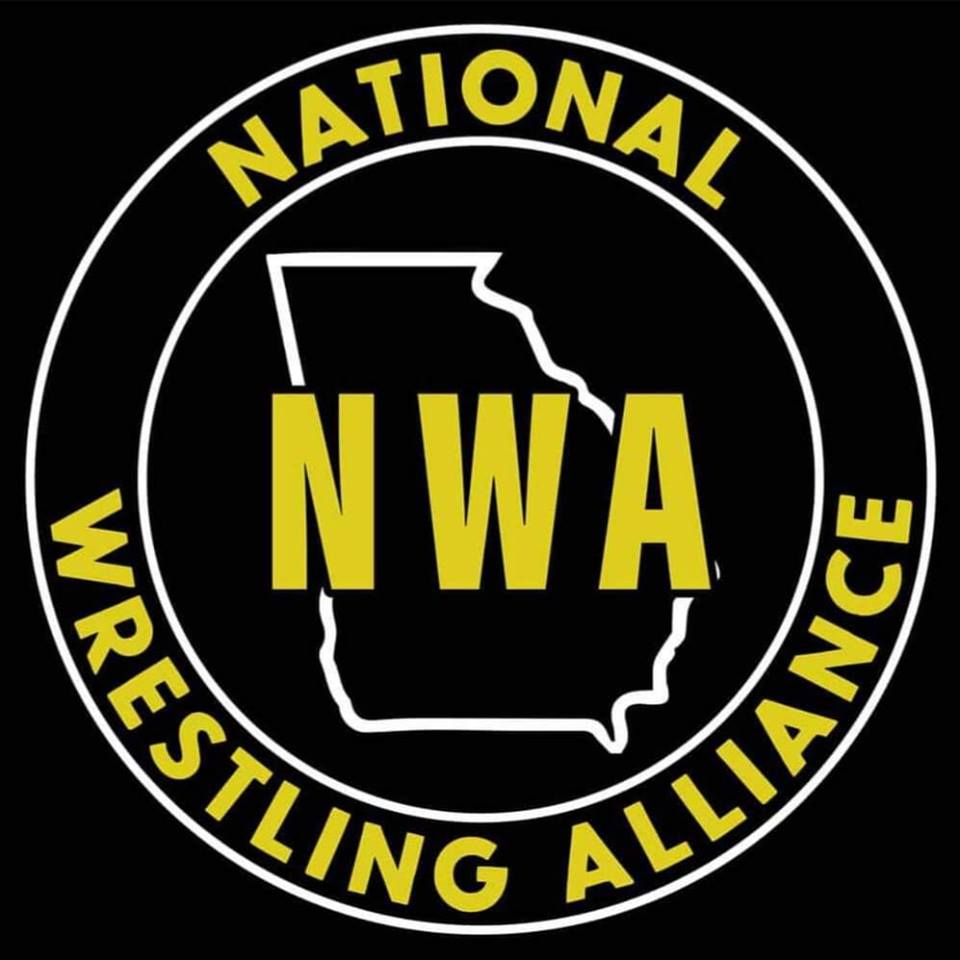 What will the fall out be from the NWA Worlds Heavyweight Championship bout between the “Perfect Storm” Tim Storm and the “National Treasure” Nick Aldis?  Who will be holding the Legendary Ten Pounds of Gold on night two of the television taping?  What surprises are in store for National Champion James Storm, Tag Team Champions Latimer and Isaacs, and Woman’s Champion Allysin Kay?