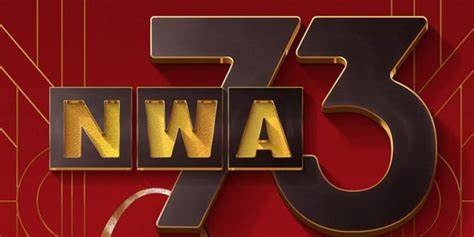 With the Champion Series victory for Team Velvet Sky and Da Pope, Trevor Murdoch got his match. Now being able to cash in his prize at the 73rd Anniversary, Murdoch gets to challenge Aldis. This will be the fourth time these two will face each other one-on-one. Murdoch has unable to secure a victory over Aldis.

Their first encounter was an exhibition match that saw Aldis force Murdoch to tap out to the Texas Clover Leaf. At When Our Shadows Fall, the Worlds Champion in peril resorted to attacking the referee to get the blatant disqualification call. And last month in Charlotte, Aldis was again able to defeat Murdoch. But there will be no stage grander than The Chase.