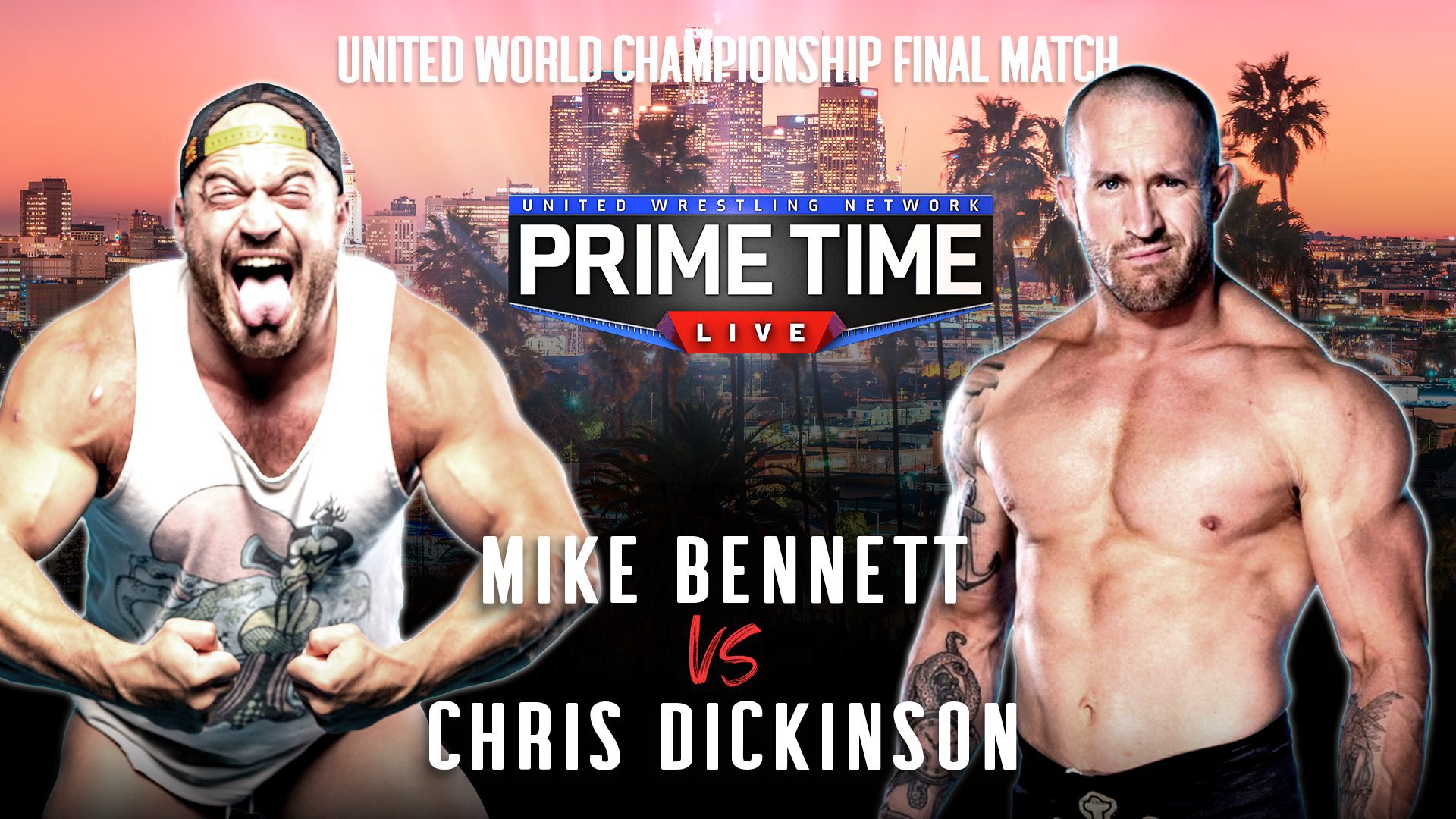 Nine years in the making, comes down to the finals of the United Wrestling Network World Championship. The tournament kicked off October 21st 2010 on Prime Time LIVE. The tournament reached it’s finals, but due to crowning concerns of the Global Pandemic, the match was postponed.

The match was scheduled to take place last month in Atlanta, but inclement weather prevented Chris Dickinson from making the booking. The United Wrestling Network will crown a World Champion.