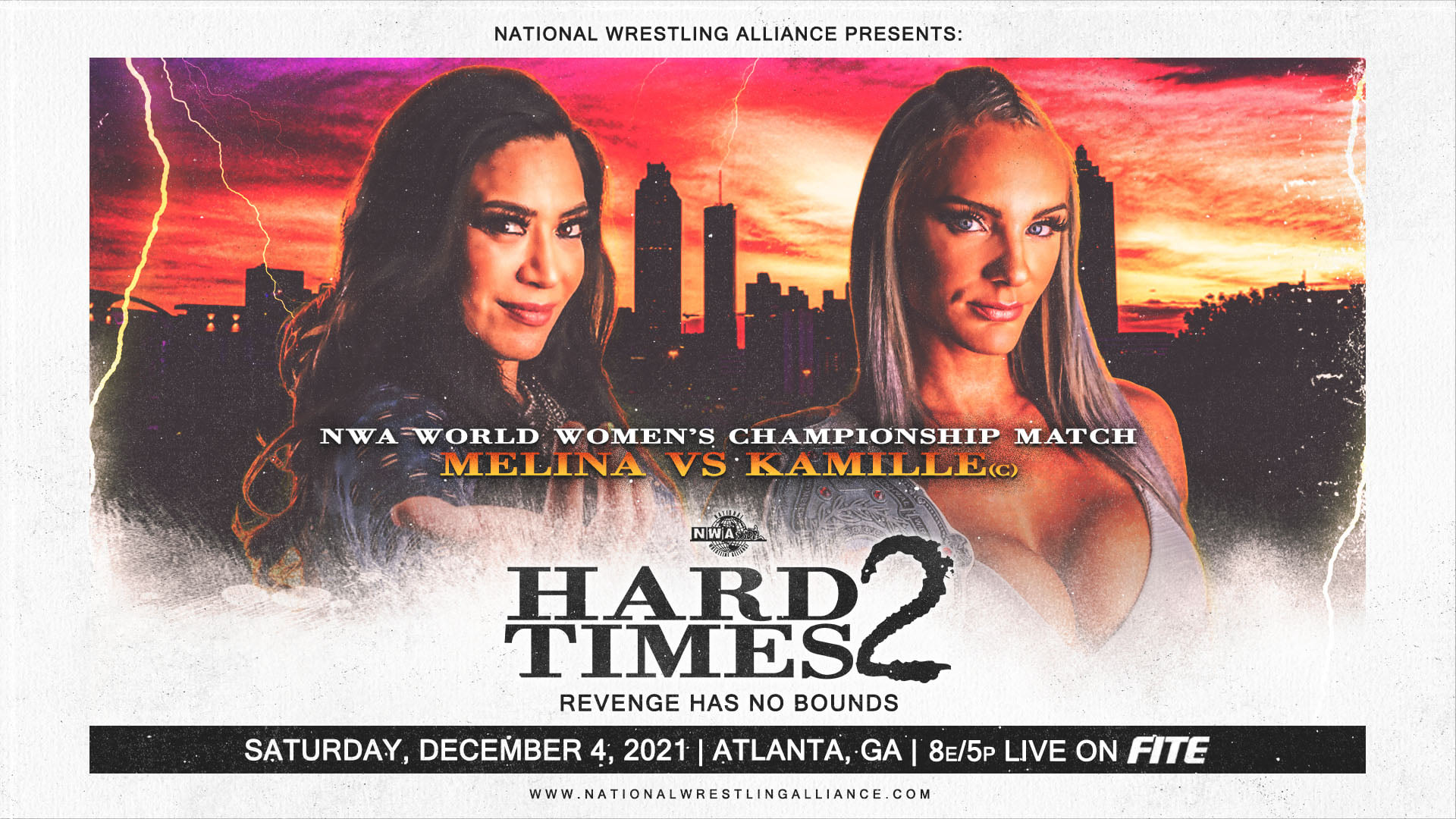 The Brickhouse has been on a path for quite some time. In 2021 Kamille proved to one and all that she is the most dominant woman in wrestling. She won the NWA Women’s Championship on  June 6th, by defeating Serena Deeb. Since then she’s had eight defenses, making her the most imposing champions and one of the longest-reigning champions.

To Melina’s credit, she’s constantly stepped up in the ring for the NWA. Falling just short to Deona Purrazo at Empower TV. Melina is a former WWE Women’s Champion and would love nothing more than to become the NWA Women’s World Championship.

LVL UP Wrestling RAISE UP 2022 PREVIEW