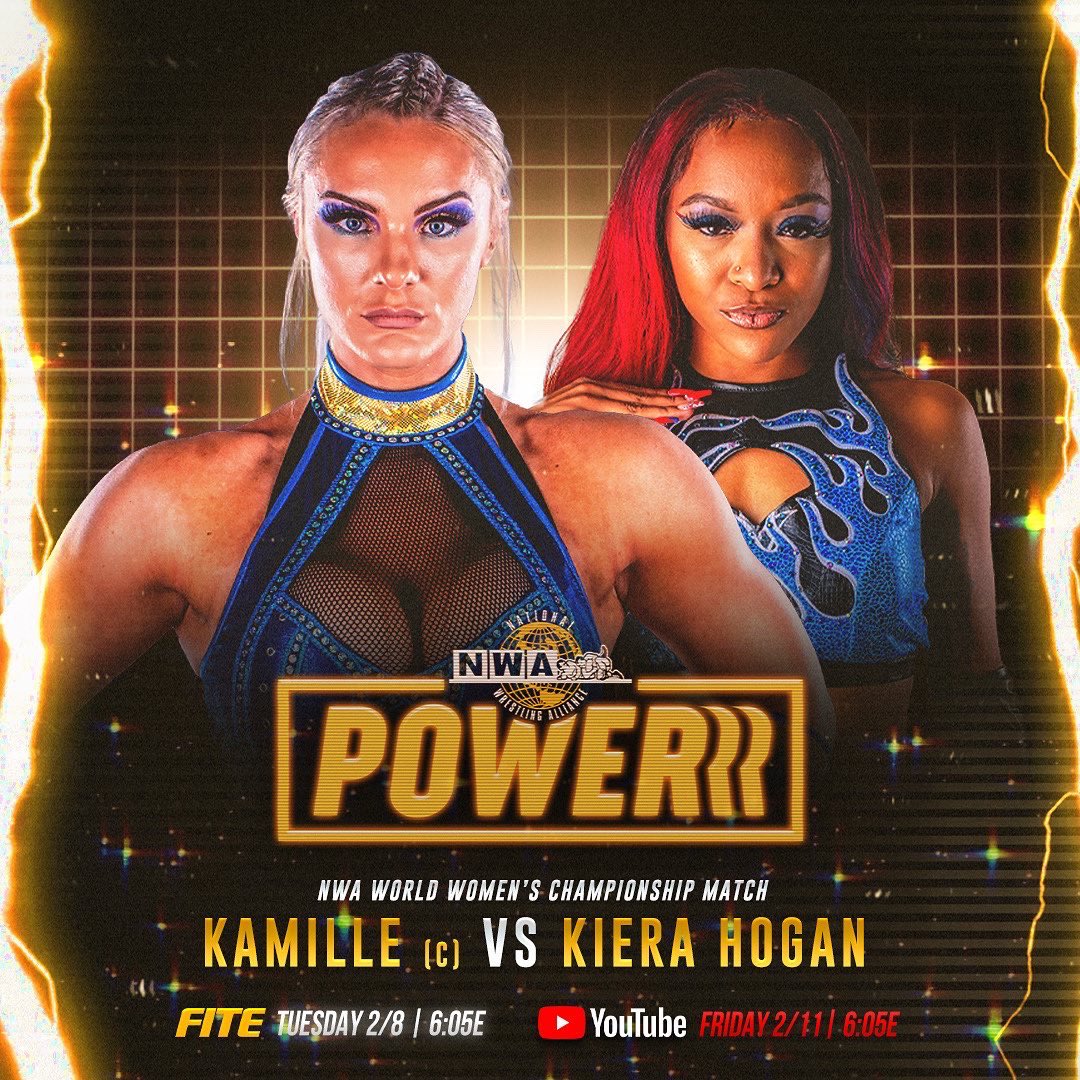 There may be no more dominant champion in the NWA right now, than Kamille. She has remained Golden since defeating Serena Deeb at When Our Shadows Fall. Defending the title in all rings, not just the NWA. The path that Kamille has left in her wake is riddled with some of the top women in wrestling.

“The Hottest Flame” Kiera Hogan became #1 Contender by defeating Christi Jaynes, Kenzie Paige, and Jennacide. She hit the Finishing Touch on Jaynes to secure her opportunity to challenge for The Burke.