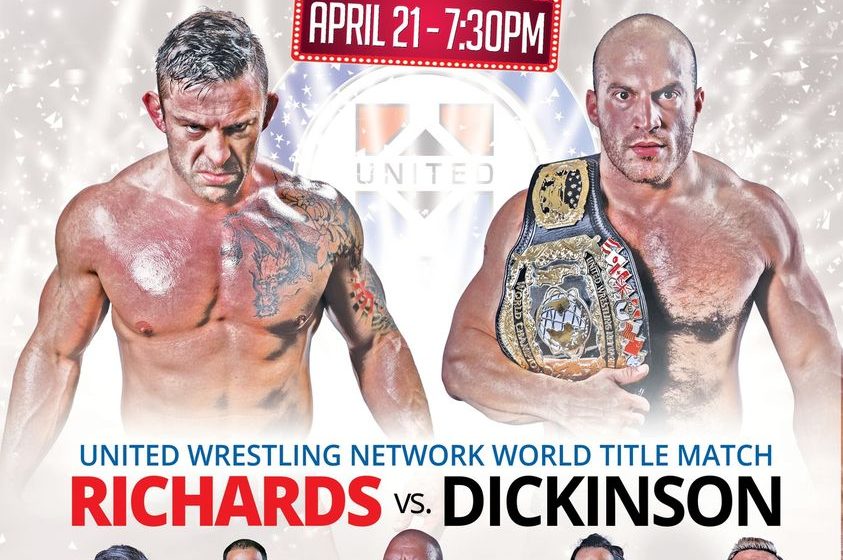 Dickinson had an injury that prevented him from defending the championship for a substantial amount of time. However, the United Wrestling Network to a brief sabbatical at the end of the 2021 year. The new weekly television gearing up in the spring: Championship Wrestling Presented by Car Shield. This match will mark the first time Dickinson will defend his title. The last time Richards and Dickinson faced off was in 2013 at CZW’s Cage of Death XV, in Voorhees Township, New Jersey. Dickinson was victorious in that match.