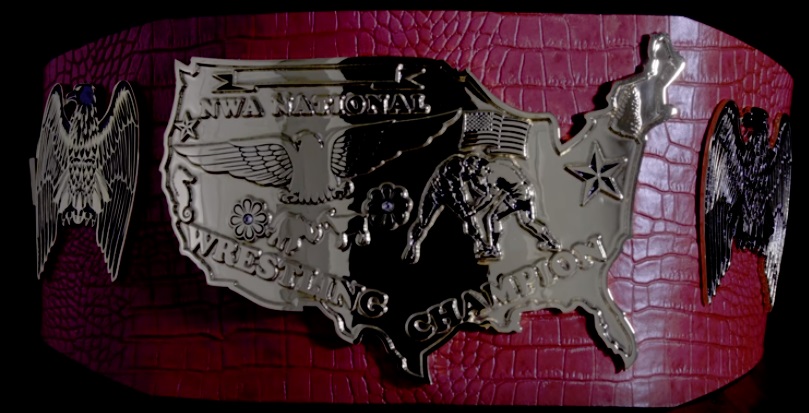 James Storm makes his return to the NWA to challenge Chris Adonis for his Championship. Storm was last seen in the NWA defending the tag team titles at Prime Time LIVE with Eli Drake. James Storm quietly disappeared from the show after losing the titles to Kratos and Stevens. Storm is a former NWA National Champion having defeated Colt “Boom Boom” Cabana to become champion.

Chris Adonis is currently in the second reign of a fairly lackluster National Championship run. Adonis defeated an injured Trevor Murdoch to become champion. (He injured Murdoch at When Our Shadows Fall). The champion abdicated the title to pursue a spot in the 12 Man Battle Royal. With little fanfare, Adonis regain the title in the finals of a make-shift tournament to crown a new champion.