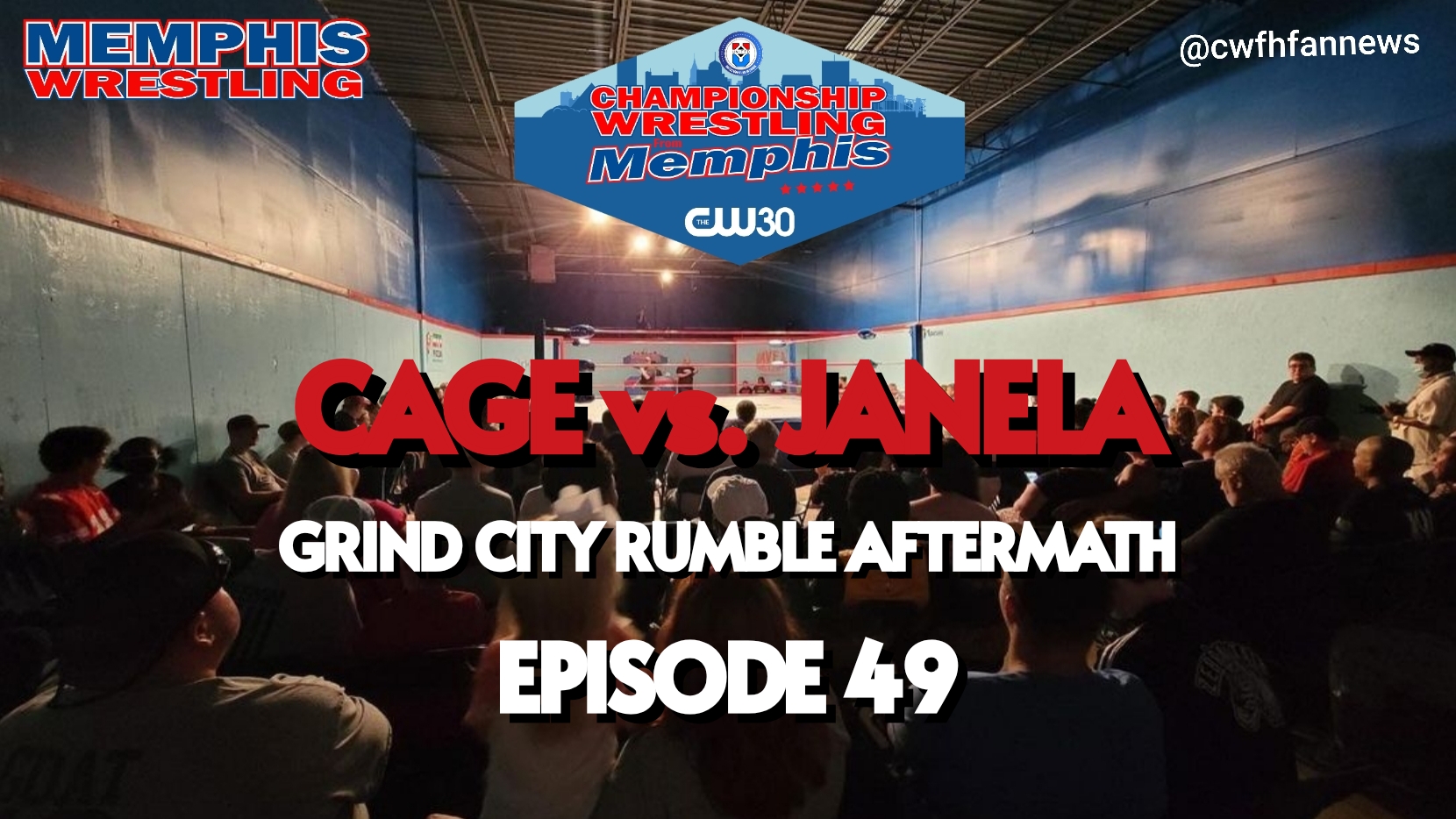 This Saturday we’ll see the aftermath of the Grind City Rumble 2022 on Championship Wrestling From Memphis Episode 49 and… A AEW SHOWDOWN in the MAIN EVENT! 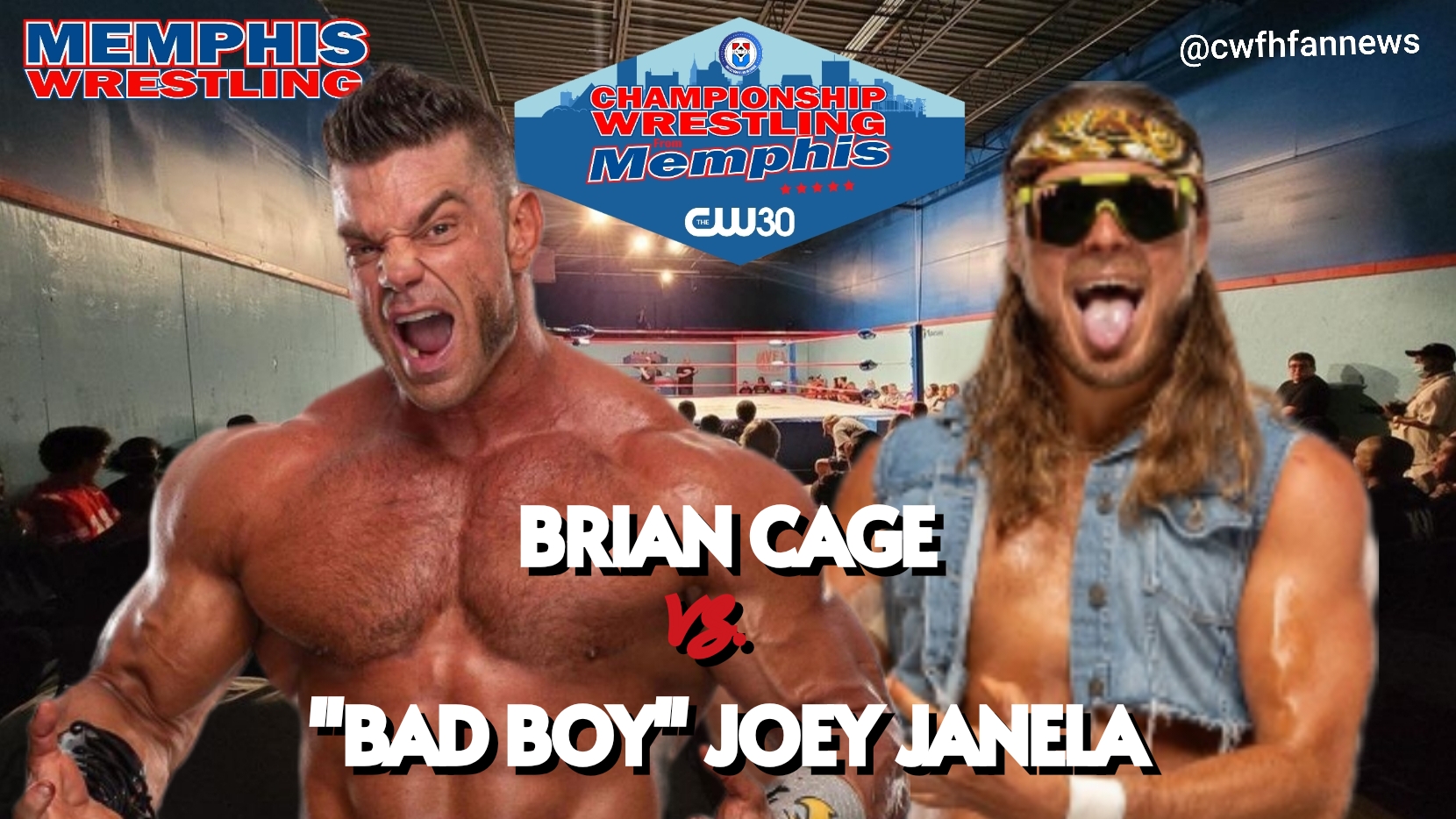 Both are going into this match to prove something after suffering big losses.

Brian Cage lost to Warriors Wrestling Champion, NJPW Star “The Commonwealth Kingpin” Will Ospreay in the Main Event at Warrior Wrestling 18 while Joey Janela lost to Matt Cardona at GCW: The Wrld on GCW in Hammerstein Ballroom! 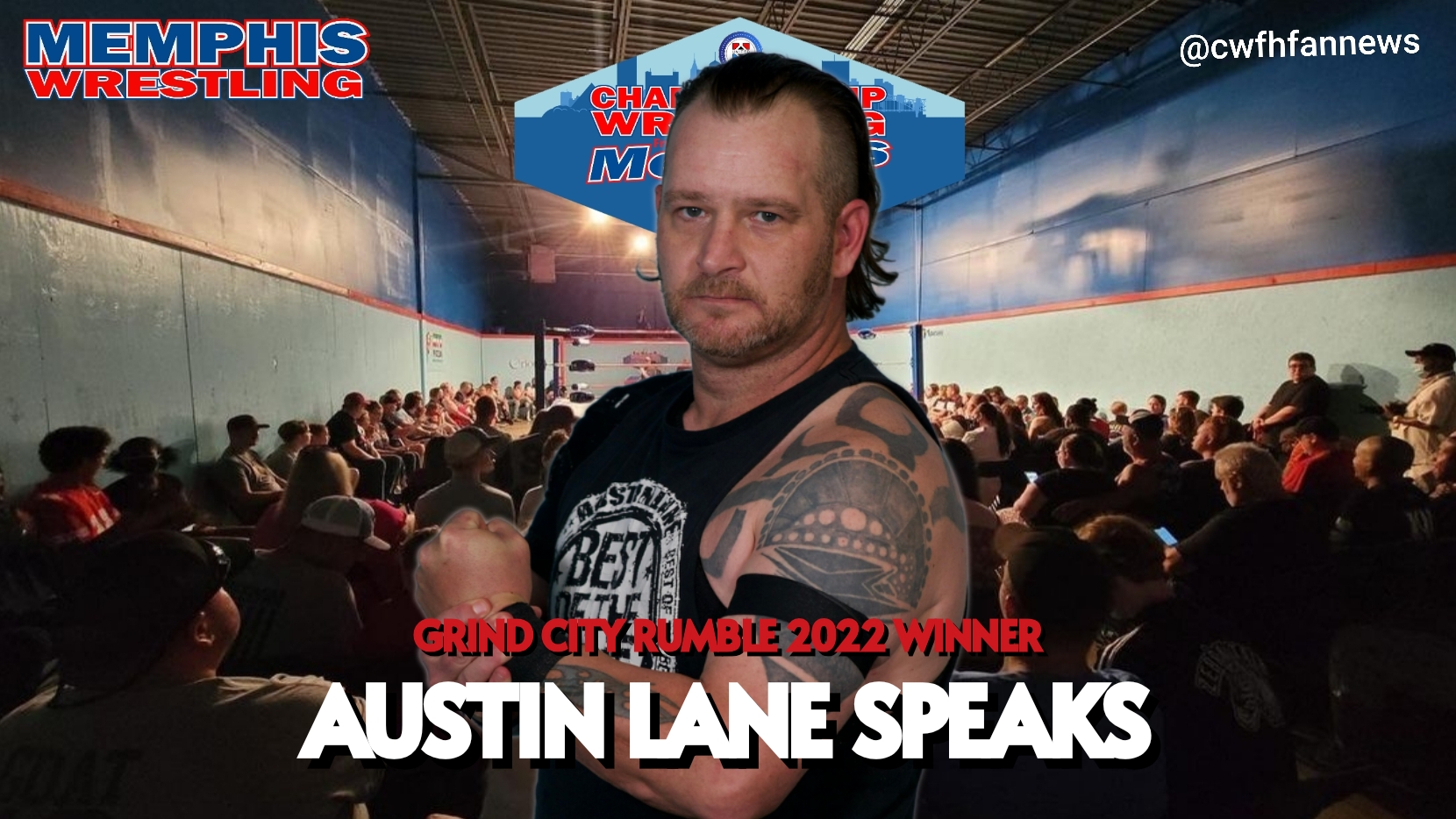 After winning the Grind City Rumble 2022 “The Best Of The Bests” Austin Lane will speak to the Memphis Live Crowd for the first time since his injury by the hands of K Toomer. What has Austin Lane to say? 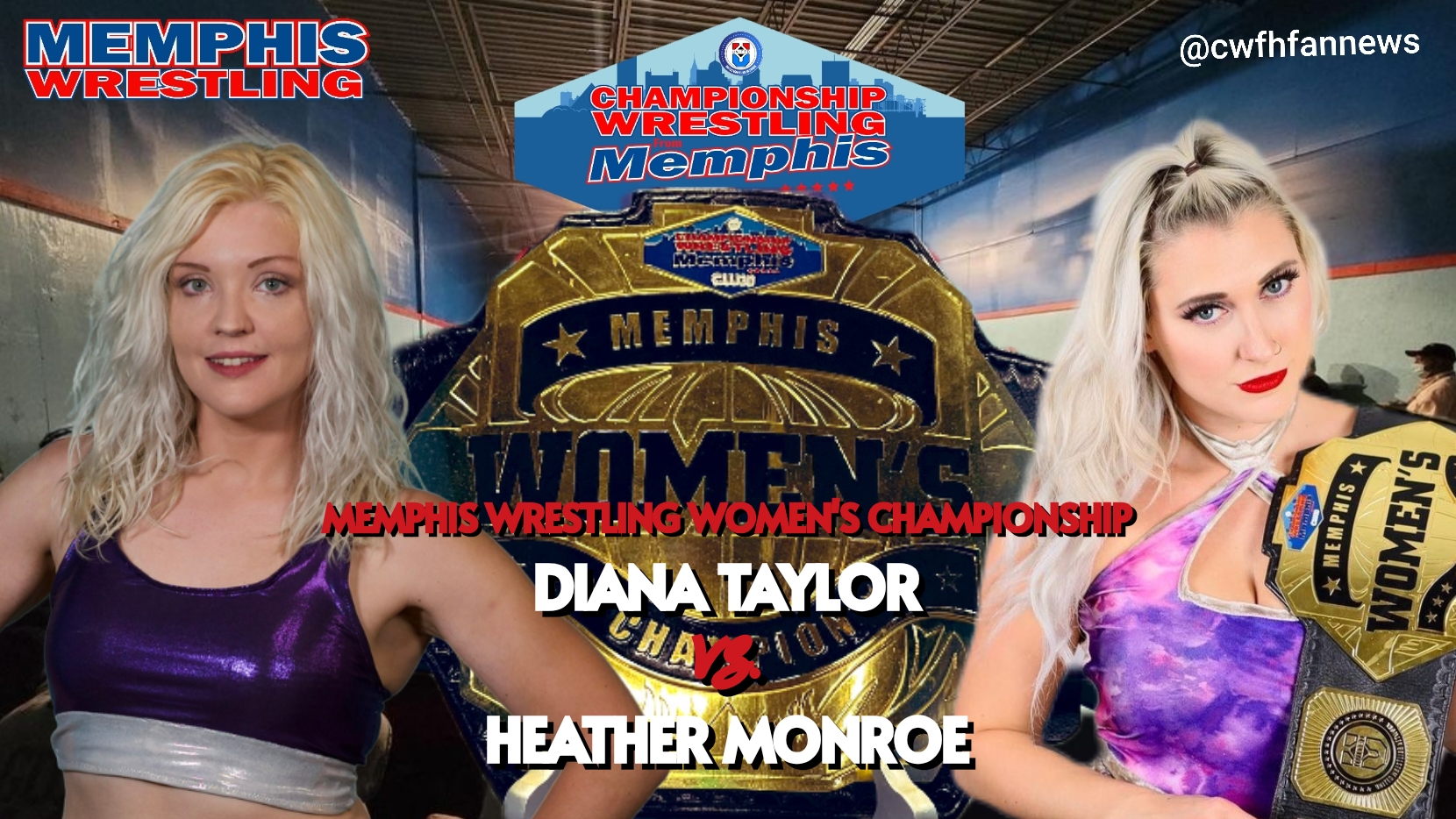 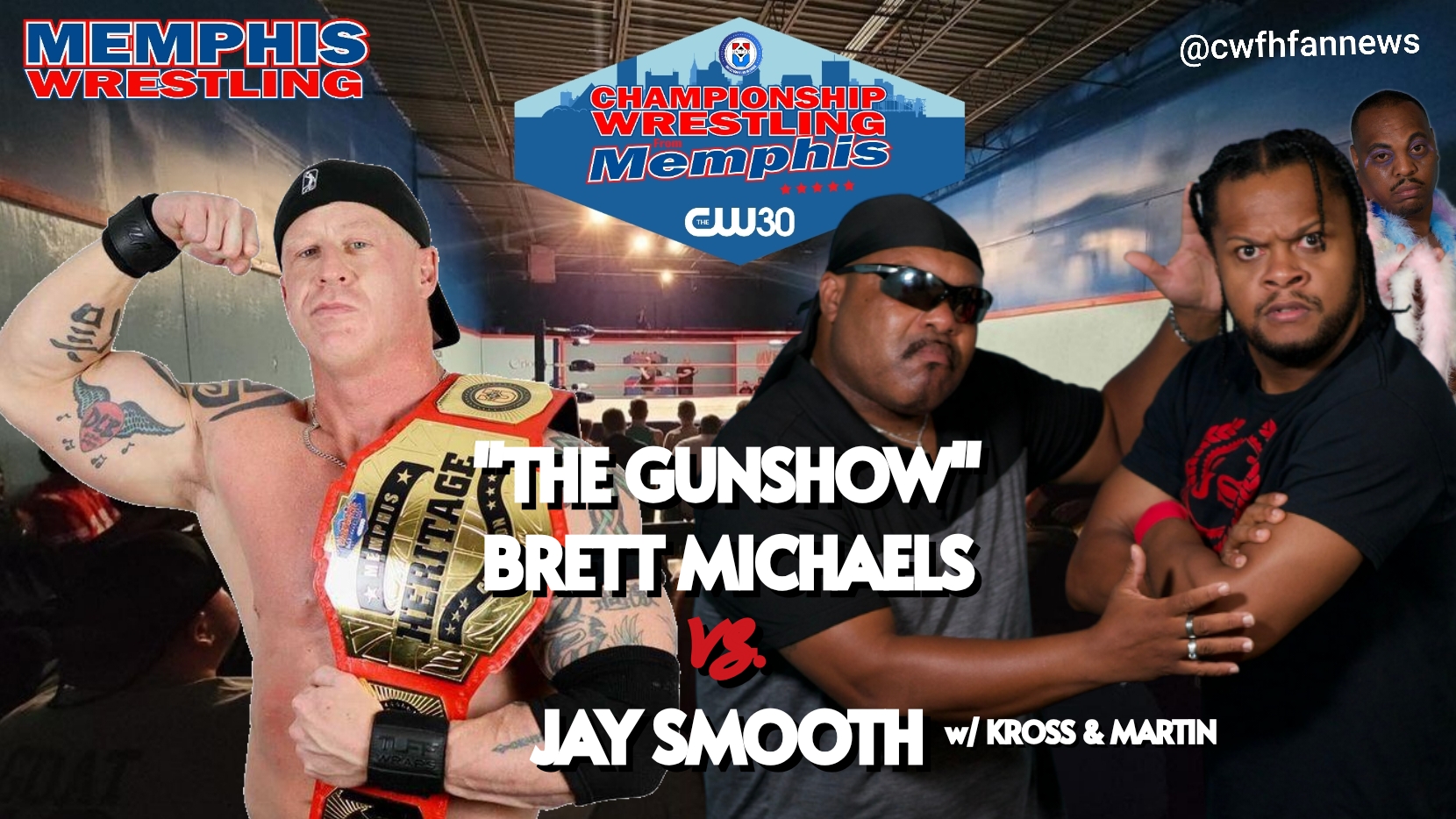 After his No Rules – Anything Goes War with Mike Anthony and knowing that Grind City Rumble 2022 winner Austin Lane will challenge him at the Anniversary Show: Super Bout, the Memphis Wrestling Heritage Champion “The Gunshow” Brett Michaels will be in action this week against Jay Smooth! 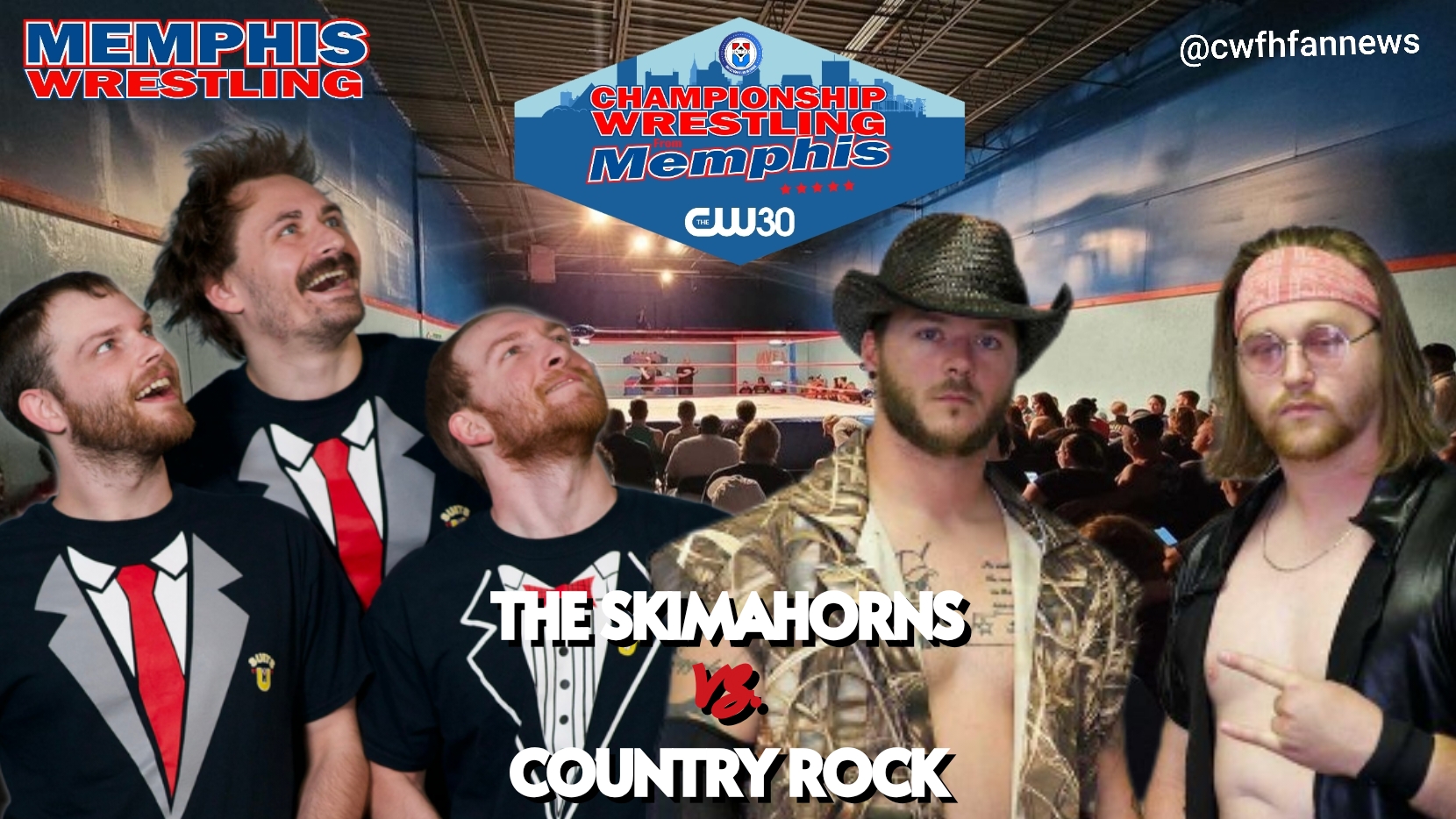 The Skimahorns & Country Rock are looking to become No. 1 Contenders to the Memphis Wrestling Tag Team Championships. Who will get the win and closer to a title match? 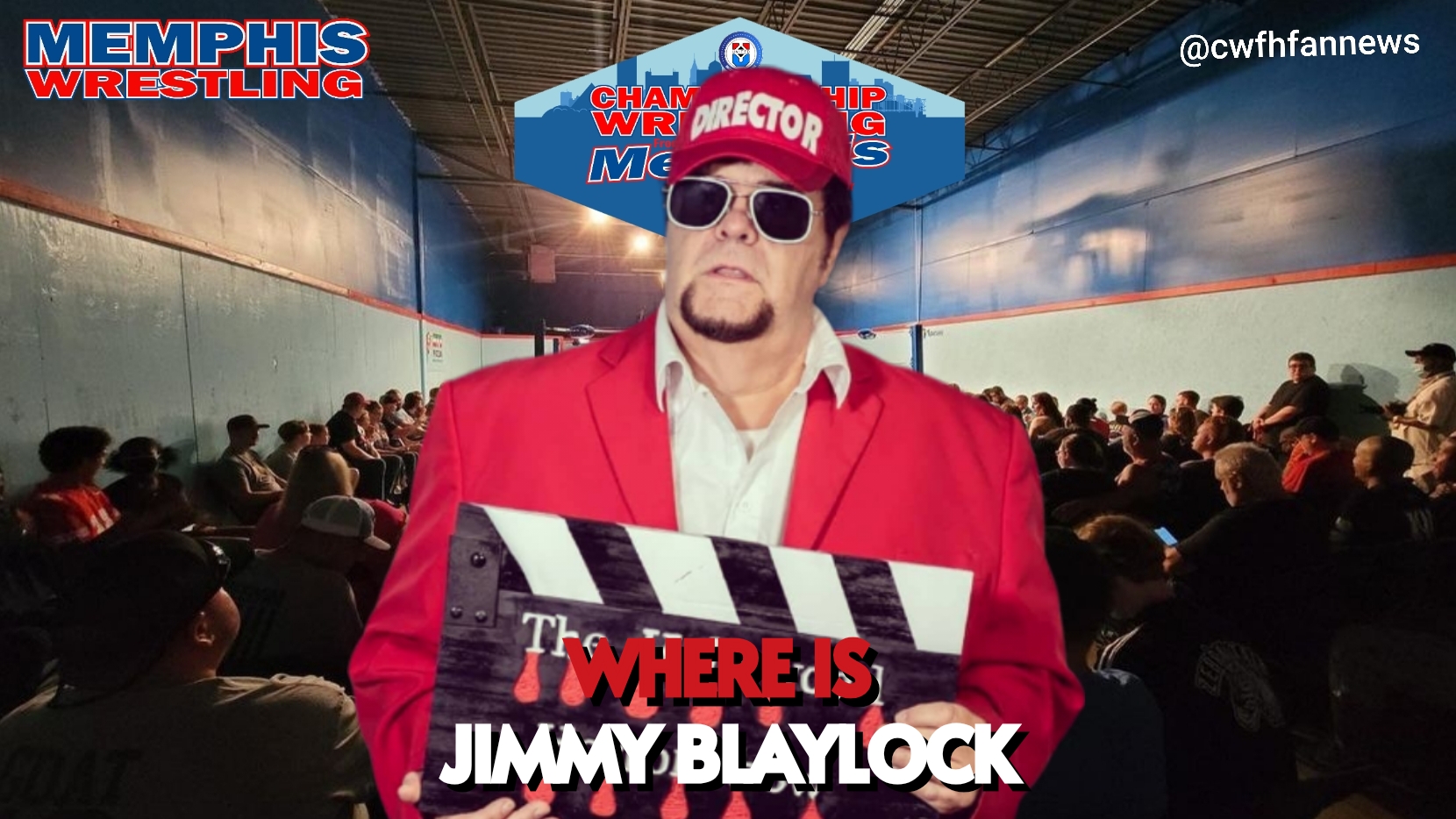 After The Crowleys lost the Strap Match to Walker Hayes & Ivan Warsaw something happend off-air and Hollywood Jimmy Blavlock disappeared. Will we find out what happend on Memphis Wrestling TV? Stay tuned…

Watch Championship Wrestling From Memphis every Saturday at Noon on CW30Memphis, Tubetown & Youtube!