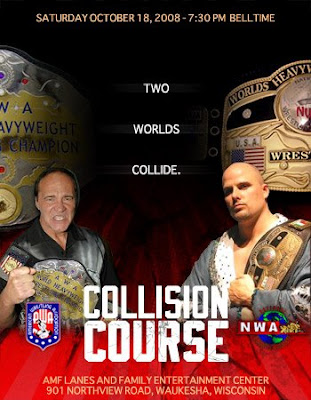 All of this takes place At the 4th Annual AWA Meeting of the Territories, AMF Lanes and Family Entertainment Center, The Home of AWA Brew City Wrestling 901 Northview Road, Waukesha, Wisconsin with a 7:30 p.m. Bell Time.