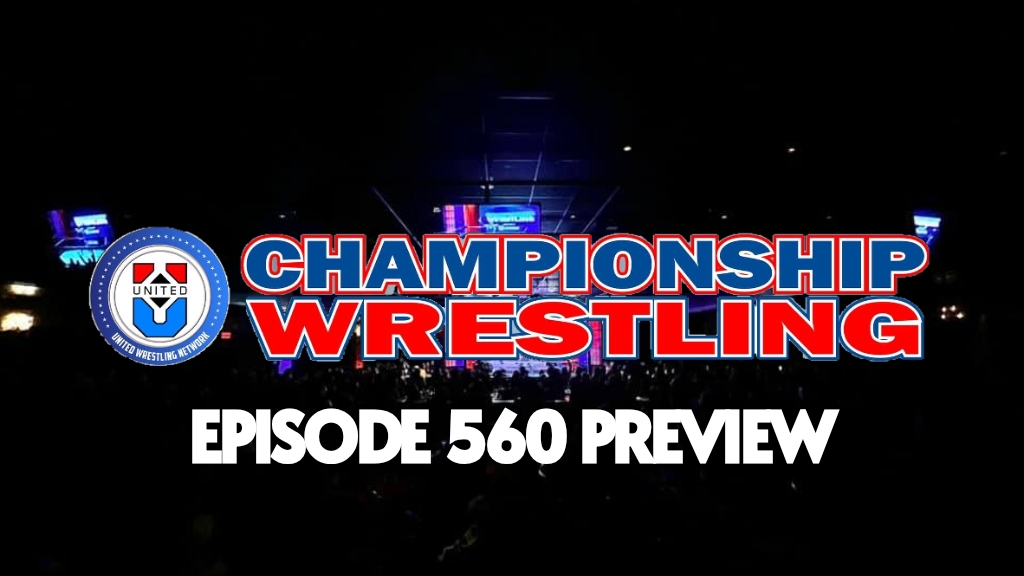 Her Opponent: Sandra Moone! Sandra Moone is no stranger to United Wrestling Network either as she had a heated rivalry with Heather Monroe in 2019. She injured her shoulder at the end of 2019 which took her out of the picture for a while. She returned to the ring stronger and after grinding her way to the top she became the FSW Women’s Champion! Earlier this year she vacated the title, declaring that she will no longer work for FSW. With new goals around the West Coast Sandra Moone is looking to become – not only the best in Las Vegas – but the best on the West Coast!

For United Wrestling Network’s Women’s Division this might be THE KICKOFF to not only a new start of the division but also a sight for a future United Women’s Champion!

The Bareknuckle Berserker made his presence felt last week when he attacked Dom Kubrick and aligned himself with Halston Boddy! This week he’ll make his In-Ring debut for Championship Wrestling against Millennium Pro Wrestling’s MIGGY ROSE!

Miggy Rose is not only a former MPW Champion but also the Millennium Cup Series 2022 Winner. He defeated Auntie Hydie (Round One), Duke Bennett (Round Two) and Diego Valens & Brendan Divine in the finals to win the cup!

But will Miggy Rose get the victory here against Lord Crewe?

Black is looking to become the No. 1 Contender to the World Championship and The Empbruh Of United Wrestling Network. Honest John on the other hand will try to steal the victory…

Beef Candy are looking to become the No. 1 contenders to the United Wrestling Network. In the hiatus of Championship Wrestling they became the EWF Tag Team Champions and defended the titles multiple times.

Adriel Noctis – part of S4TB – won Championships in Las Vegas and has big futire according to United Wrestling Network owner David Marquez himself! Marquez tweeted out that he sees a big future for Adriel Noctis – which is something he only do for a few people like Heritage Champion Jordan Cruz.

His tag team partner for that episode: Michael Hopkins! The M.A.W. is no stranger to Tag Team Wrestling as he is a former 2x MPW Tag Team Champion with Diego Valens in Millennium Pro Wrestling.

Will this newly team get a upset win over Beef Candy?

** Watch Championship Wrestling presented by CarShield every Sunday on Youtube! **