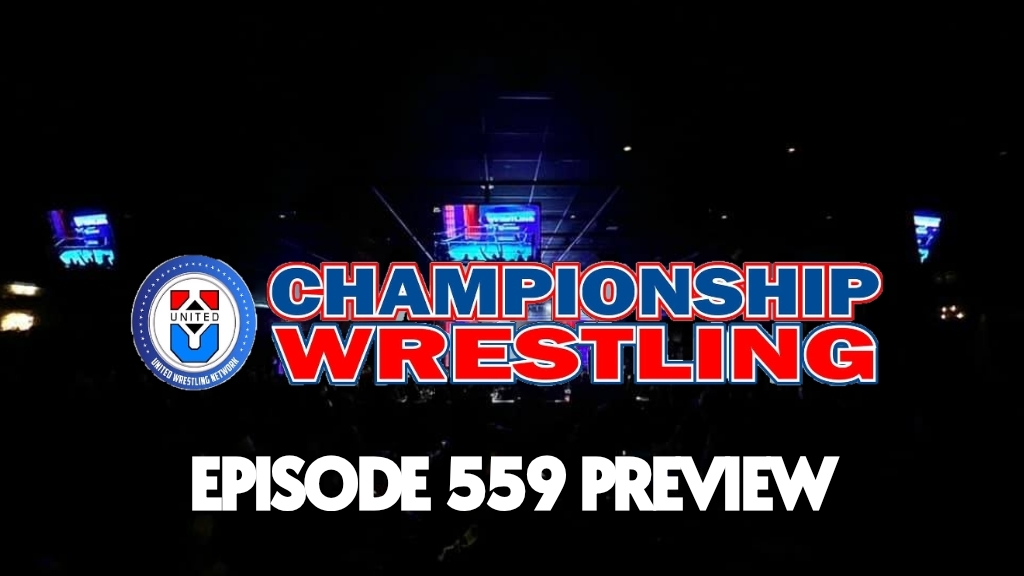 After United Wrestling Network’s Championship Wrestling kicked off the new era with a NJPW STRONG type Main Event we will go more into a CHAMPIONSHIP themed episode with 2 titles on the line! But that’s not all… A WWE Hall Of Famer with a special appearence!

REALITY OF WRESTLING’s owner & WWE Hall Of Famer BOOKER T will be on Championship Wrestling! Not only will he adress the Irvine Improv crowd but rumor has it he has his eyes on some talents!

The Midnight Heat did the unthinkable and dethroned The Bodega last year on Championship Wrestling From Hollywood. They carried the titles with pride over to DEFY Wrestling while United was on hiatus but now it’s time to defend the titles!

The challengers? The Natural Classics (Tome & Stevie Filip)! The Australian team made their debut for Championship Wrestling From Hollywood in 2018 alongside NXT 2.0 Superstar Indi Hartwell and are no strangers with Tag Team gold. They won the Tag Team titles at Melbourne City Wrestling and recently made their excursion to US & Mexico. Will The Midnight Heat be successful in their first title defense?

EJ Sparks & Ray Rosas are no strangers to each other. They competed countless times on Championship Wrestling From Arizona for the Arizona States Championship. Who’ll come out on top?

Dom Kubrick & Halston Boddy are looking to pick up where they left off: taking over Championship Wrestling! But will Dom Kubrick beat Ju Dizz?