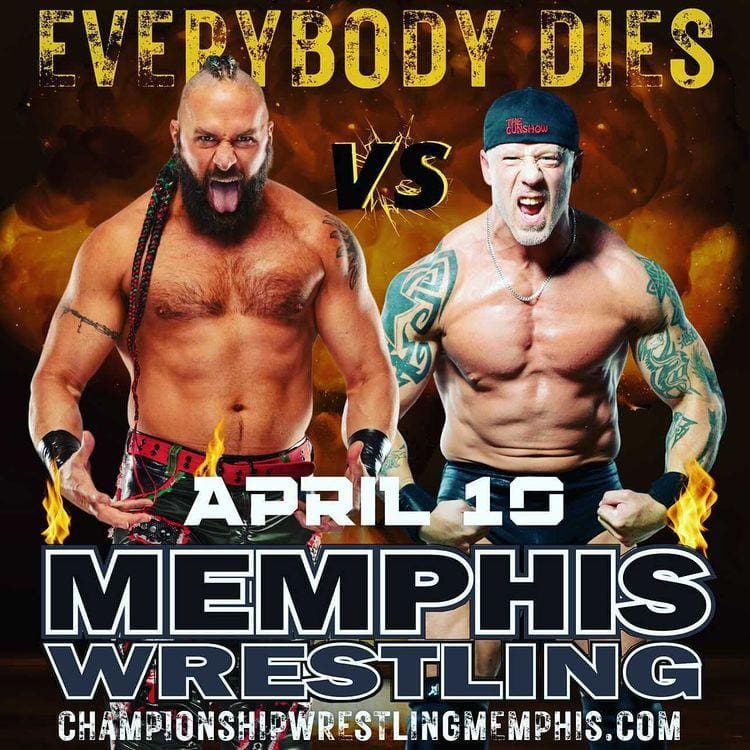 On Episode 24 Lance Archer arrived in Memphis Wrestling by destroying Precious (now known as Martin), Uncle Mikey & The Skimahorns before Brett Michaels came out to confront the then-IWGP US HEAVYWEIGHT CHAMPION!

Can the Gunshow survive the Murderhawk Monster? Or will EVERYBODY DIE? Find out April 10th!

** Watch Championship Wrestling From Memphis every Saturday at noon on Youtube! **

Richards is Out, Holliday is In | NWA Worlds Championship Match | NWA News